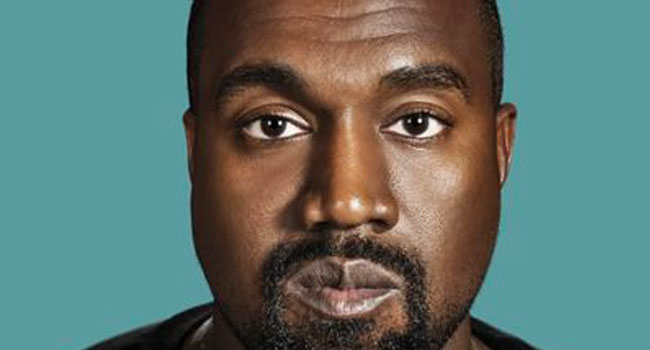 Kanye West is now the richest man in U.S. black history after his net worth soars to $6.6 billion. That number has doubled from the $3.3 billion Forbes estimated last April.

Bloomberg reports West’s Yeezy sneaker and apparel company is valued between $3.2 billion and $4.7 billion, according to bank documents they’ve obtained. The company recently partnered with Adidas AG and Gap, Inc. with the Gap deal estimated to be worth up to $970 million.

West retains sole ownership and creative control of the Yeezy brand, which signed a ten year agreement with Gap in 2020 to design and sell clothes under the Yeezy Gap label. His partnership with Adidas is in place to sell footwear until 2026.

The Gap Yeezy line is expected to launch this July. Gap anticipates the partnership to break $150 million in sales in its first full year in 2022, with envisions it’ll become a billion dollar brand within eight years.

West is also estimated to have $122 million in cash and stock with more than $1.7 billion in other assets, including investments in Skims, his soon-to-be ex-wife Kim Kardashian’s underwear label. Valentiem Group estimates West’s music catalog to be worth $110.5 million as of 2020.

West’s agreement with Gap will see the rapper earn royalties on sales with his rate increasing as the business grows. He will also get stock warrants as sales targets hit, with the highest set at $700 million.

Other black billionaires include Oprah Winfrey at $2.7 billion, Michael Jordan at $2.1 billion and fellow rapper JAY-Z and TV tycoon Tyler Perry, each at $1 billion.