Rapper Kanye West is set to release his sixth solo LP, Yeezus, this summer. West revealed the official artwork via Twitter on Friday which contains no cover art, booklet or other inserts, just the title on red tape and the track listing on a sticker on the back of the case.

DJ Semtex also confirmed the simplistic and minimalistic artwork via his blog along with the caption:

“Forget everything else you have seen, this is the official artwork. No cover, booklet, just a sticker on the reverse of the package with the track list.”

Fans who visit kanyewest.com and mouse over the artwork will hear a snippet of one of the tracks and see “June 18” blow up across the screen. West is set to collaborate with Frank Ocean, Daft Punk, Skrillex, Tyler The Creator, RZA, James Blake, John Legend, Jay Electronica, Travi$ Scott, Chief Keef and Ma$e on the record.

The album is set to drop June 18th on Def Jam Records. 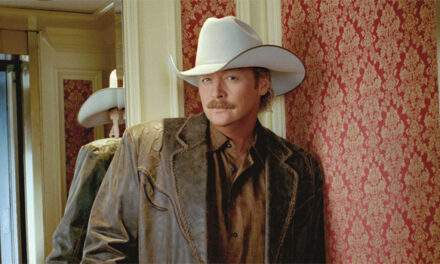 Alan Jackson announces ‘Where Have You Gone’ 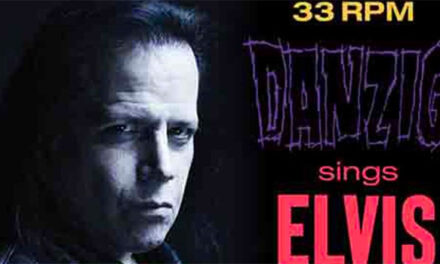