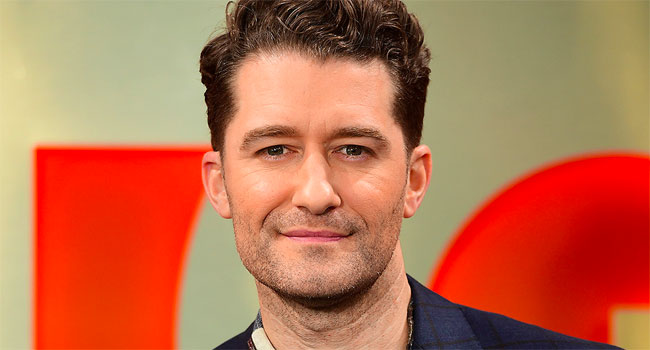 Keep Music Alive, the music education non-profit organization, has announced that Emmy, Tony, and Golden Globe nominated star Matthew Morrison will serve as the official spokesperson for the Fifth Annual Kids Music Day. Morrison is best known for his role as Will Schuester on the FOX television show Glee from 2009-2015, as well as award-winning projects on Broadway, including Hairspray, The Light In The Piazza, and Finding Neverland. Morrison is also a recording artist with three studio albums including Disney Dreamin’ with Matthew Morrison, released on Walt Disney Records earlier this year.

“This year has presented many challenges, and I’m very thankful for music and its ability to bring positivity to my family’s life,” Morrison states. “I know firsthand just how valuable an introduction to the arts can be, and because of that, I’m here to support my friends at Keep Music Alive to celebrate Kids Music Day. Our hope is to encourage kids and their parents to tap into the arts to find the relief, joy, and inspiration that playing music can offer.”

Kids Music Day is one of two international music holidays founded by Keep Music Alive. In March 2020, Keep Music Alive partnered with over 750 music school and music retail locations in 15 countries to offer free lessons to new students (children & adults) as part of the Sixth Annual Teach Music Week. Some of the largest music chains in the nation participate in Kids Music Day & Teach Music Week with many of their locations including Music & Arts, Guitar Center, Kindermusik, Music Together, Gymboree, Long & McQuade, Bach to Rock and the legendary School of Rock.

Keep Music Alive is a national 501(c)(3) organization dedicated to promoting the value of music. Our goal is to inspire more kids and adults to reap the educational, therapeutic and social benefits of playing music.