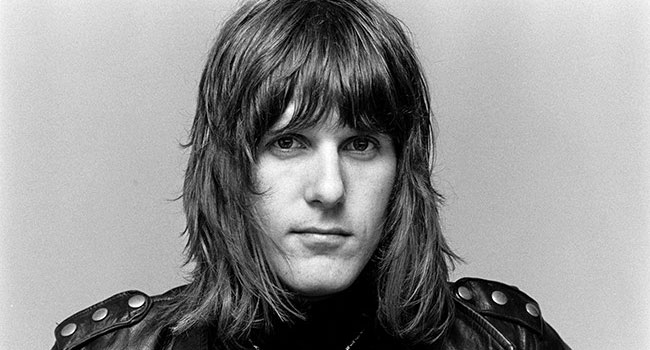 The event also featured Emerson’s son Aaron, and members of his solo band and his Three Fates Project group.

The show, which was held at the El Rey Theatre in Los Angeles, offered a career-spanning celebration of Emerson’s work, including music from ELP, The Nice, Three Fates Project and the Keith Emerson Band.

All proceeds from the release will benefit the Dystonia Medical Research Foundation, a charity that focuses on treating and finding a cure for dystonia, a debilitating neurological ailment that Emerson battled up to his March 2016 passing at the age of 71.

Fans can watch an up-close-and-personal reunion with the performing artists on Friday, March 5th at 8 pm GMT/3 pm EST/noon PST with a free livestream event hosted by former KLOS-FM Mark & Brian’s Mark Thompson, who will be broadcasting from his home in North Carolina. The event will give fans the opportunity to hear these artists stories and personal experiences working with Emerson and to see sneak previews from the upcoming Keith Emerson Tribute Concert DVD.