Kelly Clarkson has announced her new album Meaning of Life will be released on October 27th via Atlantic Records. The singer has dropped the first single, “Love So Soft” and “Move You” for those who pre-order digitally.

THIS is the album I’ve always wanted to make… and I finally get to share it with y’all!! Pre-order Meaning Of Life and get TWO songs: my single Love So Soft AND Move You!” she says on social media.

Meaning of Life contains 14 tracks and will also be released on CD. No vinyl release has been indicated so far. Clarkson is releasing exclusive merch bundles with the album including a limited number of autographed bundles with a hoodie, t-shirt and album logo tote.

Meaning of Life is the first project under a new worldwide deal Clarkson signed with Atlantic Records last summer. The album is said to have drawn from the inspiration of soul and R&B as the foundation of her endearing lyrics and powerhouse vocals. Clarkson’s last album, Piece By Piece, was released in 2015 by Sony Music with a remix version a year later.

Clarkson has sold over 25 million albums and 36 million singles worldwide since the launch of her recording career after winning American Idol in 2002. Clarkson is also set to join NBC’s The Voice for the show’s 14th season in the spring. She will be joined by fellow coaches Blake Shelton and Adam Levine on the network’s three-time Emmy Award-winning series. 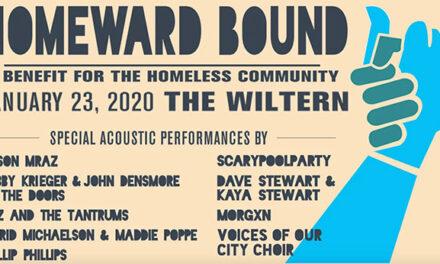 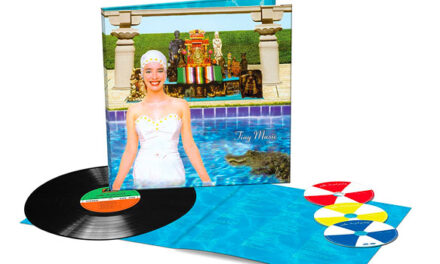