“Heartbeat Song” is the first single from the album

Kelly Clarkson has announced that her next album, Piece By Piece, will be released on March 3rd via RCA Records.

The singer has also unveiled that album will be available on standard CD and deluxe editions as well as a deluxe box set version that is currently available for pre-order. The Deluxe Boxed Set limited release includes a 17 piece lyric card puzzle housed in a custom holographic foil stamped box. Your purchase will also include a code that will grant you early access to purchase tickets to see Clarkson on tour this summer.

Earlier this month, Clarkson released “Heartbeat Song” as the first single from the album with a teaser featuring newborn daughter River Rose.

Piece By Piece is Clarkson’s first new album of all new non-holiday material since 2011’s Stronger. 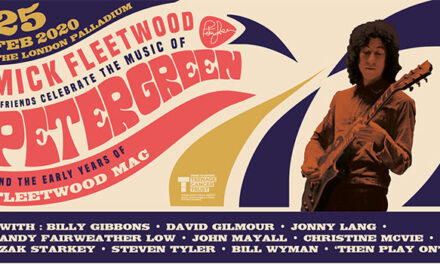