Kelly Clarkson is expanding her acting resume when she makes a special guest appearance as herself on the mid-season return of ABC’s Nashville on Wednesday, January 15th. In the episode “I’ll Keep Climbing,” Clarkson makes Gunnar Scott (Sam Palladio) and Scarlett O’Connor (Clare Bowen) a once-in-a-lifetime offer to record a song the couple wrote together.

The episode also has the fictional cast coping with the death of someone within their circle, either closeted country newcomer Will Lexington (Chris Carmack) or Mayor Teddy Conrad’s (Eric Close) wife Peggy, played by Kimberly Williams-Paisley, real life wife of country superstar Brad Paisley. 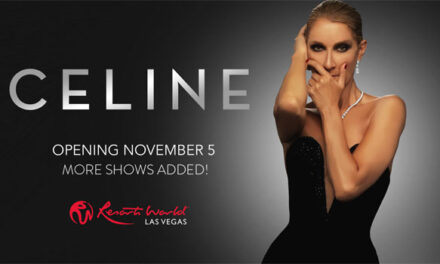