Breakout stars Kelsea Ballerini and Thomas Rhett will face off against country music heavyweight Keith Urban at the fan-voted 2017 CMT Music Awards, hosted by Nashville’s Charles Esten, premiering live from Nashville’s Music City Center on Wednesday, June 7th at 8pm ET/PT. The show was to be at the Bridgestone Arena, but had to move to the Music City Center due to the Nashville Predators advancing to the Western Conference Final.

Known for its ability to break new artists and unparalleled collaborations with music superstars spanning all genres, the CMT Music Awards routinely outpaces itself and the competition as the industry’s most evocative fan-fueled trendsetting event. Last year’s CMT Music Awards once again earned its title as the hottest night in country music attracting nearly four million fans, its biggest to date, across a three network simulcast (CMT, TV Land and Nick@Nite) up +20% from the prior year. The awards also lit up social media with #CMTawards trending worldwide for five hours to rank as the #1 Series/Special on Nielsen Twitter TV Ratings for the day.

Best video of the year; awarded to the artist (male, female, group/duo or collaboration) and the video director. Final nominees announced during live telecast, with final voting held online at CMT.com during the show.

Best video by a male artist; awarded to the artist

Best video by a female artist; awarded to the artist

DUO VIDEO OF THE YEAR

Best video by a duo; awarded to the artists

GROUP VIDEO OF THE YEAR

Best video by a group; awarded to the artists

Best video from an artist’s major breakthrough album; awarded to the artist (male, female or group/duo)

COLLABORATION VIDEO OF THE YEAR

Best video from a collaboration; awarded to the artists

Musical performance on a television show, series or variety special on CMT; awarded to the artist (individual, group or duo)

SOCIAL SUPERSTAR OF THE YEAR

Most creative and engaging social media posts by an artist; awarded to the artist 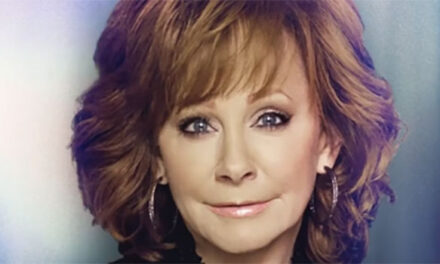 Reba partners with Spotify for podcast 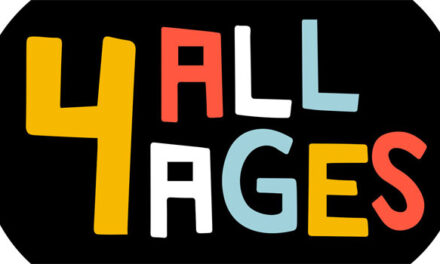