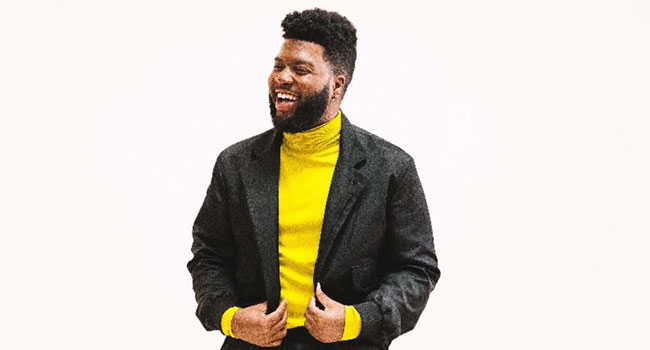 Khalid and Apple have officially announced Music Lab: Remix Khalid where fans around the world are invited to visit their local Apple Store and learn how to create their own unique remix of Khalid X Disclosure “Know Your Worth.” Khalid announced the surprise new single over the weekend and it will be available worldwide on Apple Music beginning February 4th.

“When I started writing this song, it was like I was singing to myself in the mirror,” Khalid tells Apple Music about the single. “I feel like the message in this song is something that I needed to hear at the time I was writing it and I hope that it resonates with a lot of people who need to hear that kind of message.”

Apple’s Music Lab: Remix is a series of sessions featuring today’s best and brightest artists where fans learn how to deconstruct hit songs, receive firsthand encouragement and inspiration from the people who wrote those songs and then create their own, unique versions using GarageBand, Apple’s music creation app, on iPhone. During these sessions, customers experience how the power of iPhone combined with GarageBand’s easy to use interface provides them with all the tools they need to make music right in the palm of their hand. Whether they are GarageBand masters or just trying it first time, Music Lab: Remix offers something for everyone.