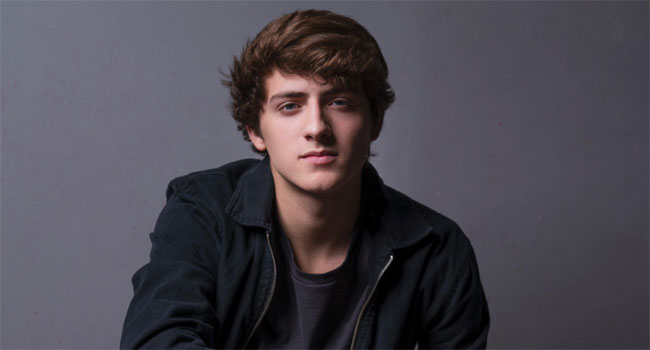 Fast-rising country star Kidd G releases a brand new track “Last Call,” out via Rebel Music/Geffen Records. The song, which arrives following yesterday’s announcement of the partnership with Big Machine Label Group imprint The Valory Music Co., is an honest showcase of the raw talent and supreme lyrical skills that Kidd G boasts throughout his music. The song is available now at all digital retailers along with its accompanying music video.

This release arrives following an exciting few months for Kidd G. Along with officially surpassing 100K subscribers on YouTube, he recently enlisted longtime country music heavyweight Colt Ford to assist with a remix to his hit song “Down the Road.” Both achievements arrive on the heels of Kidd G’s full-length project, Teenage Dream: 1000 Miles from Georgia, the deluxe version of his debut EP, Teenage Dream, a six-track project which features a collision of potent beats and gritty yet melodic guitar work working together on the 18-year-old’s first solid body of work. Throughout the EP, that sound creates a powerful backdrop to the slice-of-life songwriting many fans first discovered on “Dirt Road” — the October 2020 release that quickly landed on the Billboard Hot Country Songs and amassed five million YouTube views in little over a month on the official music video (16M views to date). 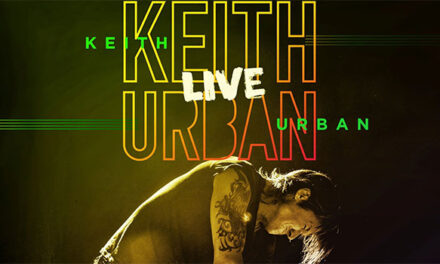