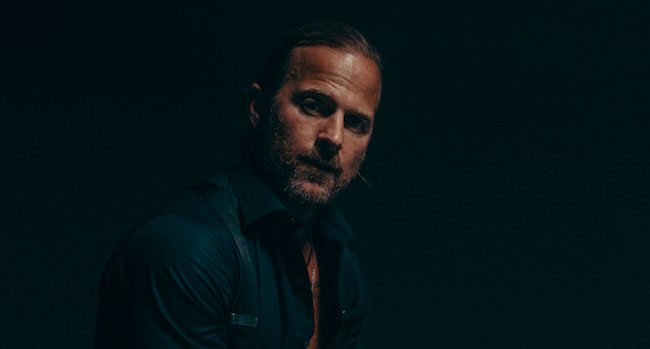 Multi-platinum singer/songwriter Kip Moore has revealed he will officially return to the road this fall, announcing The How High Tour, slated to kick off in Chicago, IL on October 14th. The tour will trek across the US with tickets becoming available to purchase this Friday, May 14th at 10 am local time via Ticketmaster.

Moore is also embracing the feel-good vibes from his new single “Good Life” in the official new music video for the track out now. Directed by friend and long-time collaborator PJ Brown, the video sees Moore embody the free-spirited nature of the song, channeling multiple facets of living him a “Good Life” throughout the trippy video. Critics have been quick to praise the “rat-a-tat country rocker that will light up his live audience” (Billboard) on which Moore embraces a sonic shift, and also joins forces with renowned producer Jay Joyce for the first time. “Destined to be his next radio hit” (Country Now), “Good Life” is officially available to be added at country radio as well.

“The live show has been a massive part of everything we’ve built up until this point,” shares Moore. “We brought out a full record this past year and so it’s been a huge priority to get this tour scheduled so we can get out there and play those songs with the people who supported ‘Wild World’ and maybe even play some newer material now we have “Good Life” out there. Working on the music video for the single was one of the best experiences I’ve ever had making a video. We really just went for it and let our inhibitions go.”

Moore’s new single “Good Life” follows the resounding acclaim garnered for his fourth studio album, Wild World and its deluxe counterpart. The set, co-written and co-produced by Moore, was spotlighted by critics as “especially vital; occasionally, even rare,” (Esquire) and spawned his most recent Top 15 single, “She’s Mine.”

Moore has toured the world earning acclaim and a rabid fanbase as an all-in performer in each setting, consistently selling out headlining shows internationally with huge followings in The U.S, The U.K, Europe, Australia and Canada. The CMA “International Artist Achievement Award” nominee first splashed into the mainstream with the double platinum “Somethin’ ‘Bout a Truck” in 2012, then followed up with three more best selling No. 1’s (“Hey Pretty Girl,” “Beer Money” and “More Girls Like You”), a trio of ambitious, critically-praised albums and two gritty EPs that landed Moore on multiple “Best Of” lists 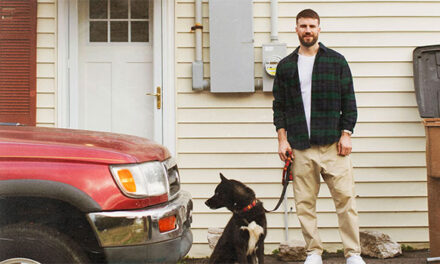