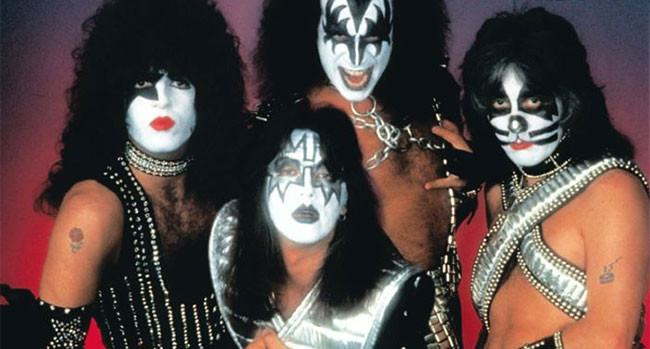 KISS has announced rescheduled 2020 End of the Road North American tour dates for 2021 with David Lee Roth in the opening slot. The 22 trek date will now kick off August 18th in Mansfield, MA and wrap on October 6th in Lafayette, LA.

All tickets will be honored for the new dates. For those who can’t make it, refunds can be requested via Live Nation.

The news follows the announcement of rescheduled European dates that will precede the North American run. The 17 date Europen trek kicks off June 2nd in Antwerp, Belgium and wraps July 15th in Budapest, Hungary.

Additional dates are expected to be announced.

The band has also announced that fans can pre-order the KISS Alive! Road Case ‘On Tour’ Series collectible, an officially licensed, limited edition collectible limited to only 3000. Each are hand detailed and comes with a certificate of authenticity on the base. The Rock Iconz ‘On Tour’ Series brings music fans and collectors moments in and around the world’s great live performances and world tours.