Blackbird Presents Records and CMT announce the broadcast premiere and 2 CD/DVD release of The Life & Songs Of Kris Kristofferson, an all star concert event. The broadcast, concert film and music release features a collection of legendary singers, songwriters, and rising superstars who came together for a once-in-a-lifetime concert event taping in Nashville, Tennessee at the Bridgestone Arena to celebrate the songs of music icon Kris Kristofferson. CMT will premiere the 90-minute broadcast on Friday, October 27th at 10 pm ET/PT, and Blackbird Presents Records will release the full-length concert film as a 2 CD/DVD combo and single CD the same day.

In addition to the 2 CD/DVD release fans can get exclusive merchandise from PledgeMusic including a limited edition framed gig poster from the night of the show, color photo, and an Epiphone Limited Edition 1963 J-45 guitar, all signed by Kris Kristofferson. Merchandise bundles which include the official concert t-shirt, hat and 2 CD/DVD are available via Blackbird Presents at the special’s official website.

Kristofferson, a Country Music Hall of Fame inductee, is considered a true poet who helped modernize the genre with songs such as “Sunday Mornin’ Comin’ Down,” “Help Me Make It Through the Night,” “Me and Bobby McGee” and “Lovin’ Her Was Easier.” These are the songs of heartbreak and despair, of love and loss, of yearning and hope. These are the songs so honest that we adopted them as our own. They are the songs of a life led unlike any other: An All-American athlete, Golden Gloves boxer, Army Ranger, helicopter pilot, singer-songwriter, social activist, humanitarian and movie star.

“Few musicians have had as profound an impact on music as Kris Kristofferson,” Blackbird CEO Keith Wortman says. “It’s only fitting that we celebrated his artistry just blocks from where the legend was born, with both his friends and contemporaries and those who are continuing his legacy with raw, honest songwriting of their own.” 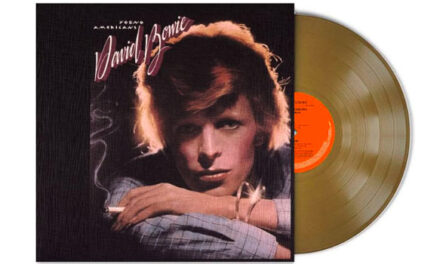 ‘Travis Tritt: A Man And His Guitar’ set for PBS

Jon Pardi to headline CMT on Tour this fall