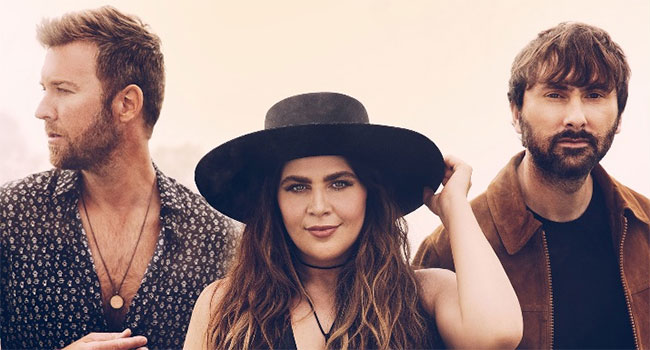 Seven-time GRAMMY Award winning trio Lady Antebellum served as the guest artist during Monday night’s (April 13th) season two premiere of NBC’s Songland, where they chose the winning song “Champagne Night” (BMLG Records). Penned by the show’s mentor Shane McAnally, alongside aspiring songwriter Madeline Merlo and the trio, the laidback pick-me-up was crafted specifically for Lady A as it underwent a series of edits and studio sessions. Serving as a lighthearted ode to a simplified, humble interpretation of the high-life, “Champagne Night” is available on all digital platforms. In addition to the new track’s release, Lady A and cast members took the song’s meaning to heart during self isolation as they express its easygoing message through the official music video.

“Champagne Night” coincides with the continued success behind Lady A’s latest single “What I’m Leaving For” as the “utterly beautiful” (Music Row) track climbs at country radio. The heartfelt song “feels timely” (US Weekly) and serves as the immediate follow-up to their recent gold certified No. 1 hit “What If I Never Get Over You.”

Over the course of their decade-plus career, Lady Antebellum has become one of the 21st century’s premier vocal groups, blending deeply felt emotions with classic country sounds. As a country radio staple, the trio has amassed record-breaking success ushering in ten No. 1 hits with more than 18 million album units and 34 million tracks sold and nearly five billion digital streams. The trio earned the biggest first week streams of their career with their critically acclaimed No. 1 album Ocean that has been touted as “the finest album of the band’s career” (Nashville Scene). Known for their 9X platinum hit “Need You Now” which is the highest certified song by a country group, they have earned ACM and CMA Vocal Group of the Year trophies three years in a row and countless other honors including seven GRAMMY Awards, Billboard Music Awards, People’s Choice Awards, Teen Choice Awards and a Tony Award nod. Lady A’s upcoming Ocean 2020 Tour will mix a hit-filled set with fan-favorites and new songs when it launches on July 2nd in Sacramento, CA, with very special guest Jake Owen as direct support along with openers Maddie & Tae. 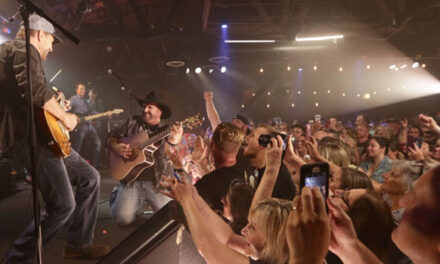 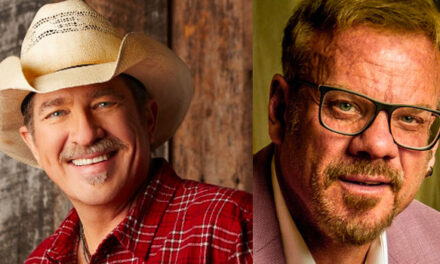