Machete Kills is an action-packed thrill ride about the adventures of legendary secret agent Machete Cortez (Danny Trejo). In his latest mission, Machete is recruited by the U.S. President (Carlos Estevez) to stop a crazed global terrorist (Mel Gibson) from starting a nuclear war. With a bounty on his head, Machete faces death at every turn from an all-star cast of deadly assassins. Breaking all the rules, visionary director Robert Rodriguez leads this star-studded ensemble on one of the wildest adventures to save the world ever captured on film!

This is Lady Gaga’s second film. She made her acting debut in Men In Black 3 as an alien in an uncredited cameo.

Lady Gaga has released the first single, “Applause” from her long-awaited forthcoming album/app ARTPOP, which will hit stores around the world on November 11th through Streamline/Interscope Records. Due to popular audience demand, the pre-order for ARTPOP has also been made available. Fans who visit iTunes can purchase the single “Applause” as well as pre-order their copy of ARTPOP with just one click. 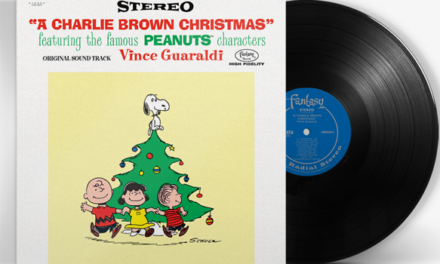