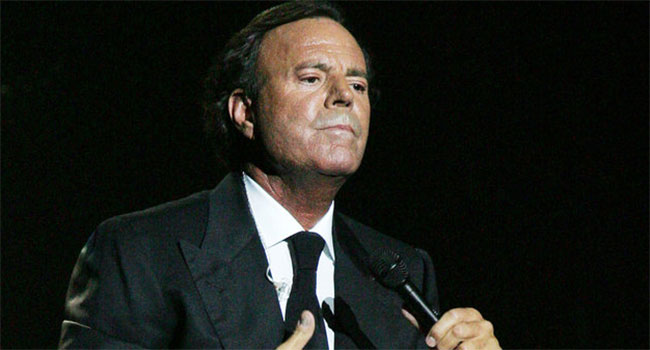 The Latin GRAMMY Cultural Foundation has announced that it is accepting applications for the Julio Iglesias Scholarship from music students admitted to Berklee College of Music who are interested in Latin music. The four-year Prodigy Scholarship, which holds a maximum value of $200,000 USD, was created five years ago in an effort to support music education and Latin music genres, and will be awarded to a student who is exceptionally gifted and needs financial assistance to complete a bachelor’s degree in music starting in the Fall 2020 semester.

Julio Iglesias is considered an enduring star on the world stage and the best-selling Latin artist of all time. Recipient of a GRAMMY, 2001 Latin Recording Academy Person of the Year honor, and the Recording Academy Lifetime Achievement Award in 2019, the singer/songwriter has recorded in multiple languages and sold more than 300 million records worldwide.

“I’m proud to offer a promising student the opportunity of a formal music education at one of the best schools in the world through the Latin GRAMMY Cultural Foundation,” states Iglesias. “Through this scholarship, I hope to expand my legacy helping to build the next generation of Latin music ambassadors.”

Every year, the Foundation’s Scholarship Committee carefully evaluates applications from a highly competitive pool of aspiring musicians on a variety of skills and under rigorous policies. As of today, the Latin GRAMMY Cultural Foundation has allocated a remarkable $5 million USD in scholarships, grants, musical instrument donations, and educational events worldwide. Previous artists who have co-sponsored Prodigy Scholarships include Enrique Iglesias (2015), Juan Luis Guerra (2016), Miguel Bosé (2017), Carlos Vives (2018), and Emilio and Gloria Estefan (2019).

Applicants can apply via the Latin Grammy Cultural Foundation’s website. As part of the process, students must complete two audition videos, submit two letters of recommendation and answer two essay questions. The materials can be submitted in English, Spanish or Portuguese. The deadline to apply is April 10, 2020, by 11:59 pm EDT.