The singer announces the deal on Tumblr

R&B singer/songwriter Lauryn Hill is preparing to release new music on a new label.  Hill posted a message to her fans via Tumblr on Thursday (April 25th) confirming that she “entered into an agreement with Sony Worldwide Entertainment, to launch a new label, on which my new music will be released.”  Hill also confirmed that she’s working on new music.

Many speculate that Hill signed the agreement to help pay back over a half a million dollars in back taxes after the singer was convicted of  three years of tax evasion last year.  Hill addressed those rumors as well.

“It took years for me to get out of the ‘parasitic’ dynamic of my youth, and into a deal that better reflects my true contribution as an artist, and (purportedly) gives me the control necessary to create a paradigm suitable for my needs,” Hill says in a statement. “I have been working towards this for a long time, not just because of my current legal situation, but because I am an artist, I love to create, and I need the proper platform to do so.”

No word on when the new music will be released.  Hill is awaiting final sentencing on tax evasion.  Her court date is set for May 6th in Newark, NJ. 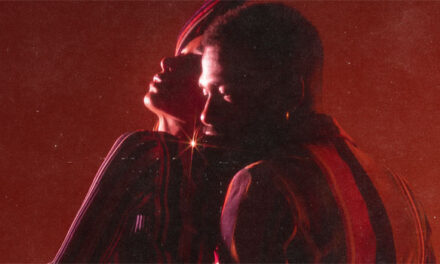 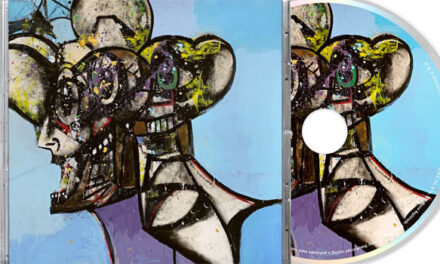 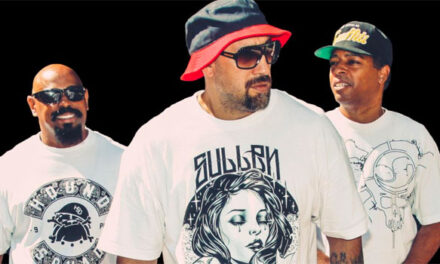