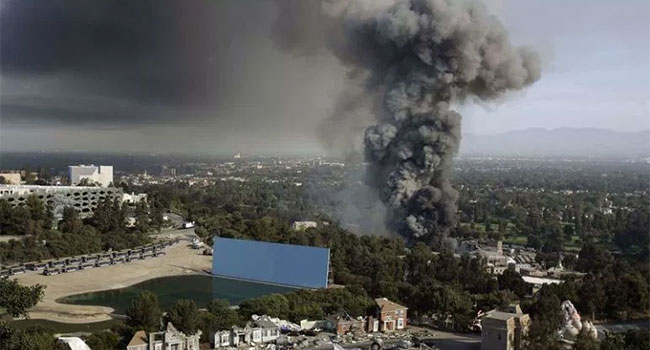 As much as 500k master recordings could be lost forever

Multiple artists are planning to sue Universal Music Group (UMG) following news last week that a fire on the backlot of Universal Studios Hollywood in 2008 destroyed a massive amount of master recordings. A high-profile Los Angeles law firm, King, Holmes, Paterno & Soriano, says a suit is expected as soon as this week.

“We have many very concerned clients,” attorney Howard King, partner in King, Holmes, Paterno & Soriano, tells the LA Times. “This has a potentially huge impact on their future, coupled with the rather disturbing fact that no one ever told them that their intellectual property may have been destroyed. There is a significant amount of discussion going on, and there will be formal action taken.”

The number and names of the artists involved in the suit are currently unknown, but King confirms that “more than 10 but fewer than 100 clients” will be seeking damages from the world’s largest recording company. King says he’s expected to file individual lawsuits on behalf of clients as opposed to class-action suits, due to the nature of the loss.

“The claims of the people who have lost their futures in some respects are far more significant than would be dealt with in a class action,” he says. “Class-action suits generally are filed on behalf of many people who are in a similar situation with relatively small claims. The claims of our clients are significant enough to justify individual lawsuits.”

A New York Times investigation last week reveals that as many as 500 thousand master recordings of singles and albums from some of the most popular artists of the 20th and 21st Century were included in an early morning blaze that ripped through a 22,320-square-foot warehouse housing these masters on the backlot of NBCUniversal Studios in Hollywood on June 1, 2008. UMG initially claimed their losses were minimal, but internal notes stated otherwise and the company kept the news under wraps for more than a decade.

“That would be a good fact to find: how much Universal Music got and then forgot to report to their artists, and to share with their artists,” King shares.

UMG has declined the allegations, citing, that the NY Times story “contains numerous inaccuracies, misleading statements, contradictions and fundamental misunderstandings of the scope of the incident and affected assets.”

Master tapes or recordings are irreplaceable as they are the primary source of a piece of recorded music from which all subsequent copies are derived. These masters, along with multi-track recordings from which masters are assembled, were housed in Building 6197, also known as the Video Vault to backlot workers, and was UMG’s West Coast housing facility for these masters. It also held session master recordings that had never been released to the public. While UMG has other facilities throughout the world containing masters, the backlot warehouse included some of the company’s most prized recordings, including from dozens of companies UMG has acquired over the years. 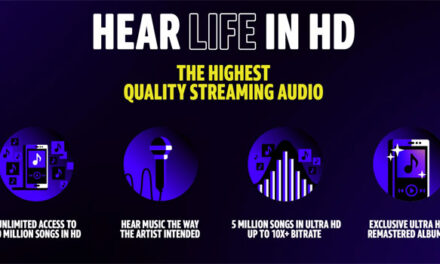 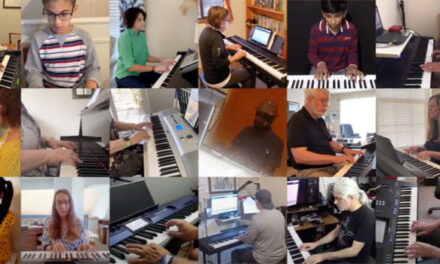