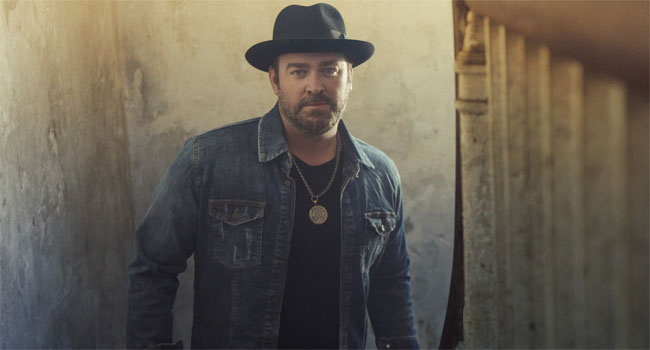 Lee Brice brings his latest single, “Memory I Don’t Mess With” to radio via Curb Records. The song, written by Brice, Brian Davis and Billy Montana off his upcoming album Hey World, reflects on those powerfully evocative memories we all carry with us that are sometimes best left untarnished in the past.

“It’s about exactly what it says. It’s one of those memories, it’s one of those things that you can’t let yourself get too close to because it just pulls you in too deep,” says Brice. “The memory’s always there. The pictures are always there in your head. But that’s the one you’ve gotta let alone, and let just be a memory.”

Hey World, available on November 20th, is already proving to be a career milestone project for Brice who is currently sitting at the No. 5 spot on iTunes Top Songs Chart (all-genres) and is No. 1 on iTunes Country Top Songs with his hit single, “One of Them Girls.” The song also marks Brice’s first single to sit at the No. 1 spot on the Billboard Country Chart for three consecutive weeks and also achieving a consecutive two-week run leading the Mediabase Chart.