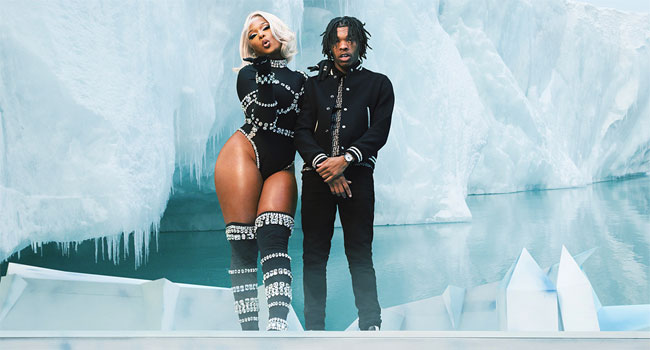 “On Me” remix and video available now

In only five months, “On Me” has become RIAA certified platinum and is currently a Top 5 US streaming hip hop song. In this year alone the track has amassed over 400 million global streams and hit No. 1 at urban radio (and currently building in the top 10 at rhythm radio). An unstoppable artist, Lil Baby’s album My Turn became the highest selling and highest streaming album in the US with 25 billion streams.

Last month, Lil Baby arguably had the most relevant moment at the 2021 Grammy’s with a powerful performance of his track “The Bigger Picture.”