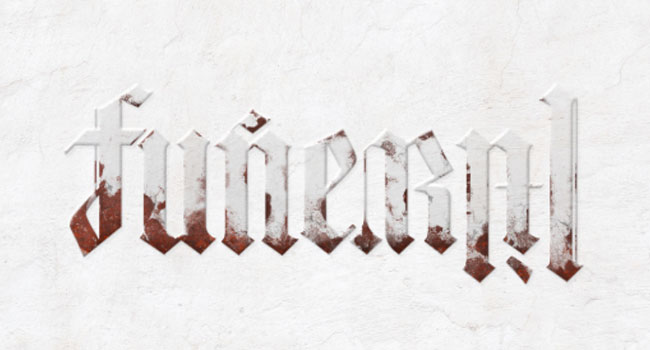 Following the album’s release, Wayne shocked audiences when he performed Lenny Kravitz’s “Are You Gonna Go My Way” as a robot on the season premiere of The Masked Singer, which aired following the Super Bowl. Wayne also stopped by The Tonight Show with Jimmy Fallon to deliver a high-energy performance of “Dreams,” as well as participate in a hilarious game of Virtual Reality Pictionary alongside Claire Danes, Lana Candor and Fallon.