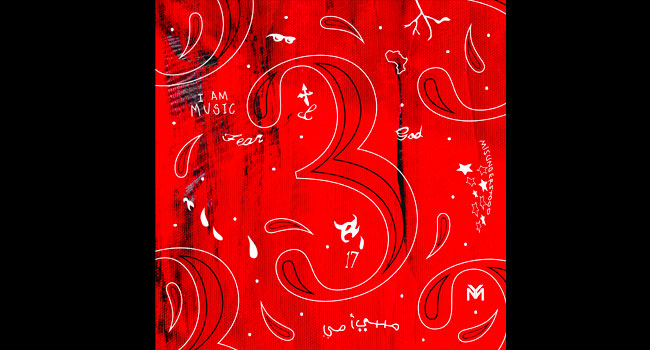 To ring in the Thanksgiving holiday, Wayne and Young Money Records partnered with LaRon Landry for Tunechi’s Turkey Giveaway, where they provided 500 turkeys to underserved families in the New Orleans community. The rapper is also featured alongside Lil Baby in Rolling Stone’s annual Musicians On Musicians issue hitting stands in December.

The “B.B. King Freestyle” single follows the release of the highly anticipated Tha Carter V Deluxe Edition – the 33-song album includes new contributions from Raekwon, 2 Chainz, Gucci Mane and Post Malone. Wayne has been on a hot-streak in 2020 – releasing his fifth No. 1 album Funeral, as well as releasing fan-favorite projects on digital streaming platforms, including Free Weezy Album (FWA) and No Ceilings Mixtape. Wayne also showcased his undeniable talent as a host with the launch of the highly successful – Young Money Radio – on Apple Music, which featured an all-star lineup of guests including Dr. Dre, Drake, Eminem, Nicki Minaj, Twitter CEO Jack Dorsey, Dr. Anthony Fauci , Kevin Hart and many more.