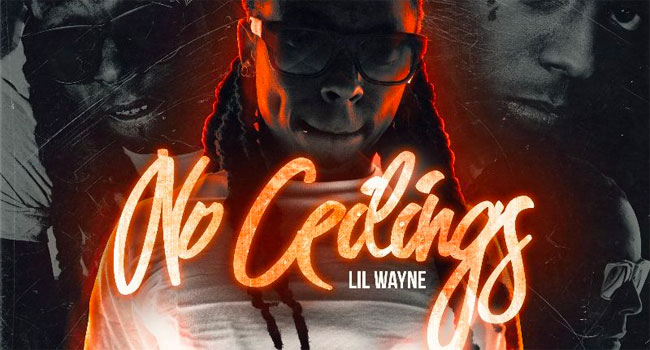 Album is available on all streaming platforms

Multi-platinum, Grammy Award-winning music icon Lil Wayne surprises fans and releases the critically acclaimed No Ceilings Mixtape on all digital streaming platforms via Young Money Records/Republic Records. In honor of the late Kobe Bryant, the project features the bonus track “Kobe Bryant,” which Wayne performed as tribute to the NBA legend at this year’s BET Awards.