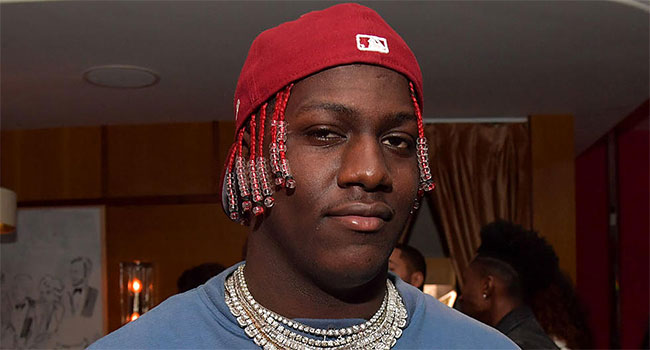 “Destination: Atlanta,” an immersive, one-day music event created by Journeys and Adidas Originals has announced Lil Yachty as the headliner for their second annual festival on September 28th in Atlanta. The GRAMMY-nominated rapper will take the main stage and perform fan favorites at the Georgia Freight Depot in Downtown Atlanta.

Lil Yachty, also known as “Lil Boat,” is a 22-year-old Atlanta native, known for shifting views around rap by embracing self-acceptance and diversity through music. Hit records from the rapper, producer and creative designer include, “One Night,” and “Minnesota” along with his chart topping album, Teenage Emotions.

“We are excited to have Lil Yachty as our headliner for this year’s ‘Destination: Atlanta,'” says Kari Irons, SVP Marketing, Journeys Group. “It was important to us that we include an artist who embodies the vibrant and diverse culture of Atlanta and Lil Yachty is the perfect example of that. We look forward to providing an exciting and authentic experience for fans in his hometown.”

This year’s partnership between Journeys and Adidas Originals is inspired by the music and culture derived from the city of Atlanta and will include various interactive stations for an elevated experience for guests. The free event will conveniently take place in the vacant lot area of the Georgia Freight Depot.

The “Destination” series launched last year in San Diego and welcomed over 3,400 attendees with headlining rapper, Jay Rock. Over 4,000 guests are expected this year.