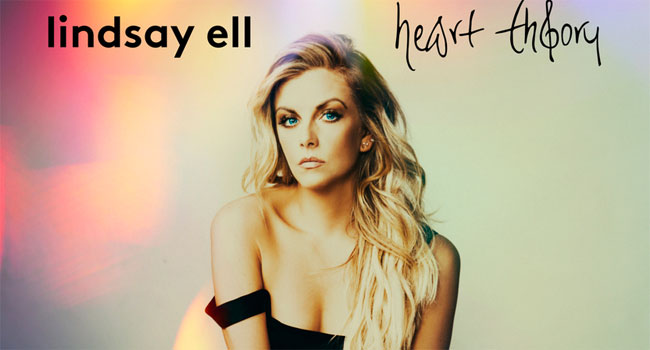 In a show of its resonance with listeners worldwide, chart topping musician, vocalist and songwriter Lindsay Ell’s highly-anticipated sophomore album Heart Theory debuted inside the Top 10 of Billboard’s Top Country Albums and Top 5 on the UK Country Album Chart. The 12-track concept album that explores the seven stages of grief is available everywhere now.

Success for the album’s current single “Want Me Back” skyrocketed more than 275% across all streaming platforms, with a 5,710%, 220%, 107% and 26% increase on Pandora, Spotify, Amazon Music and Apple Music respectively.

Ell appeared on TODAY on August 17th with a stunning performance of the song from Nashville’s storied Ryman Auditorium. The track was No. 1 most-added at country radio in its debut week and continues to climb.

Heart Theory has already garnered critical acclaim, with American Songwriter hailing it a “masterpiece of an album” and Rolling Stone calling it Ell’s “most empowering album to date.” Billboard praised that Ell “turns her heartache into art with a uniformly strong pop-country set” and that the record “demands to be listened to as a whole from start to finish to appreciate fully the journey Ell is taking us on.”

Ell celebrated the release with a global 24-hour Instagram livestream on its August 14th release day titled Lindsay Ell Around The World, with thousands tuning in throughout the day and more than 23 million total impressions. In lieu of being able to travel, the livestream virtually traveled through major time zones around the world with an inside look at the new record, performances, chats and activities with special guests across the globe. Each hour is available on Ell’s IGTV channel and a highlight reel is forthcoming.

Ell also cooked breakfast taking instruction from Chef Matt Migliore (New York), performed a sunrise acoustic set from Nashville, checked in with her parents and played the entire record with her band during the livestream’s final hour. Fellow country artists and friends Lauren Alaina, Carly Pearce and Cassadee Pope called in during the livestream’s penultimate hour to power her through the final stretch.

The entire livestream raised money for the Make You Movement, her charitable foundation that will provide funds to organizations that support at-risk youth and survivors of sexual trauma and domestic abuse.

Ell is currently nominated for Music Event of the Year at the upcoming 55th ACM Awards for “What Happens In A Small Town” with Brantley Gilbert – for which she garnered her first No. 1 at U.S. country radio. 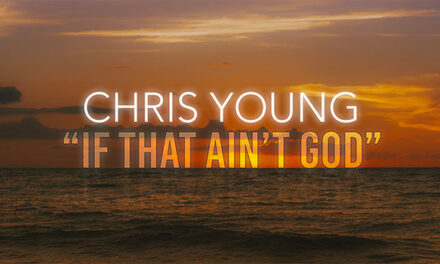 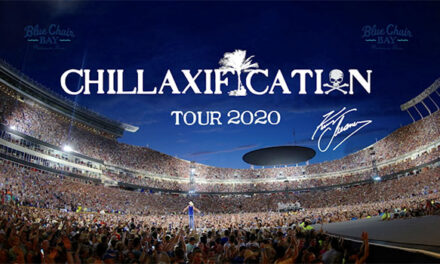