Filmed during CMA Music Festival in June, the special features many of today’s most exciting country music stars, including Dierks Bentley, Jason Aldean, Hunter Hayes, Brad Paisley and The Band Perry, as they hit the stage during the four-day party and celebration of America’s music.

The special first aired in 2004. This is the tenth time ABC will broadcast the special – which invites the whole country to America’s largest country music celebration. The annual special will air on ABC through 2021. 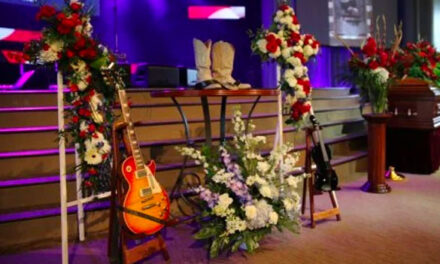 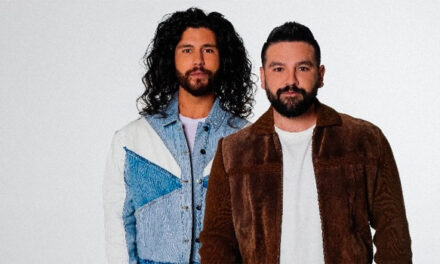