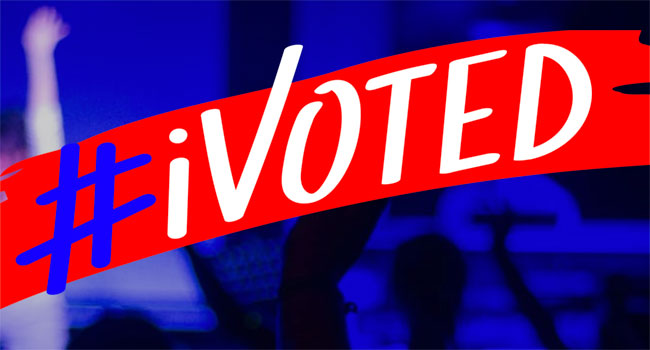 #iVoted, the music industry’s voter turnout effort that activated over 150 venues on Election Night 2018. This year, #iVoted has partnered with data-analyst leader Chartmetric to identify the artist most likely to drive voter engagement at a local level. #iVoted is excited to announce that Living Colour, The Dresden Dolls, Citizen Cope, Vacationer (DJ Set), Drive-By Truckers, Ezra Bell and others will be among 150 artists currently confirmed to participate.

In light of the ongoing COVID crisis, #iVoted sought creative solutions to maximize voter participation. Artists have the option of performing via webcast, and fans will be able to RSVP to the #iVoted shows by taking a selfie with their mail-in ballot or from outside their polling place. In order to encourage maximum voter participation, #iVoted utilizes Chartmetric data to quickly identify the most popular streaming artists within a given area, be it state or city.

“Finding the right opportunity to participate in something bigger than ourselves can be hard,” shares Chartmetric’s Manager of Content and Insight Jason Joven. “But when Emily reached out, we were happy to find that Chartmetric’s analytics capabilities could be applied beyond the music business to help motivate our fellow citizens to vote and participate in the political process. #iVoted’s work is an example of how the arts can really make a tangible difference in our day-to-day life, and we’re psyched to be a part of it.”

This grassroots’ insight to national outreach is spearheading #iVoted’s election night billing. The announcement highlights the top streaming artists from Wisconsin, Michigan, Florida and Pennsylvania. Artist bookings based on Chartmetric streaming data from other states will follow throughout the summer.

“Considering we have interest from some of the largest touring acts in the country, as well as confirmations from such beloved artists as Drive-By Truckers and Sammy Adams after putting the word out on just the first day of our pivoted strategy, I can’t wait to see what the #iVoted lineup looks on Election Day less than 6 months from now,” explains #iVoted’s Emily White. “It’s inspiring to see so many in music coalesce around the concept and I’m looking forward to seeing what #iVoted can accomplish on November 3rd and beyond.”

#iVoted is an initiative founded by entrepreneur and manager Emily White, Mike Luba, and Pat Sansone of Wilco/The Autumn Defense. In an effort to increase voter turnout in 2018, #iVoted activated over 150 venues in 37 states to let fans into venues on November 6, 2018 (the United States’ national election night), who showed a photo of themselves outside their polling place. In March, Walk the Moon’s Kevin Ray and APA’s Steve Ferguson joined the #iVoted 2020 board. They join MIT economist Jon Gruber, attorney Joyce Dollinger, Lyte’s Lawrence Peryer, analytics expert Talia Borodin, 46 for 46 founder Kyle Frenette, Imagine MKE’s Kennita Hickman, and WNYC’s Rebecca Kennedy. 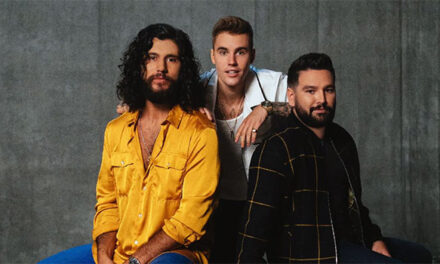 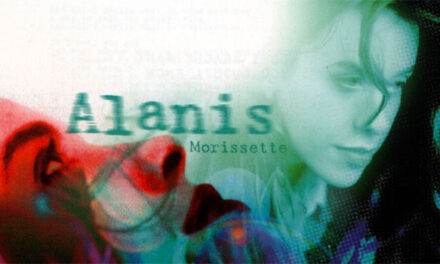