The singer’s condition continues to improve

Loretta Lynn has been moved from a Nashville hospital to a rehabilitation facility after suffering from a stroke earlier this month. The 85-year-old singer’s condition has improved, her staff say.

“Loretta has been moved from the hospital facility in to rehabilitation and we’re happy to report she is doing great!” her website states. “Loretta, who just celebrated her 85th birthday, has been advised by her doctors to stay off the road while she is recuperating. Regrettably, upcoming scheduled shows will be postponed.”

It was expected that Lynn would make a full recovery after suffering from a stroke on May 4th at her Hurricane Mills home.

Fans are encouraged to visit her official website to find out more details including make up show dates. Well wishes to Ms. Lynn as she recovers.

Lynn is set to release Wouldn’t It Be Great, her most personal album to date, on August 18th via Sony Legacy Recordings. The album was recorded at Cash Cabin Studio in Hendersonville, Tennessee and features 13 tracks written or co-written by Lynn. The singer performed two sold out birthday shows at the Ryman Auditorium on April 14th and 15th and is expected to return for a pair on August 25th and 26th.

The Country Music Hall of Fame and Museum in Nashville will feature Lynn as one of their main exhibits as part of their 50th anniversary commemoration. The exhibit is focused on Lynn’s life, art and music and runs August 25th through June 2018. 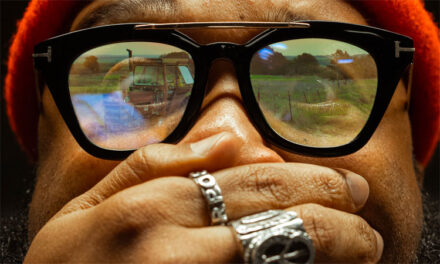 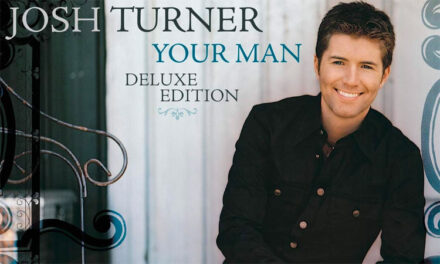