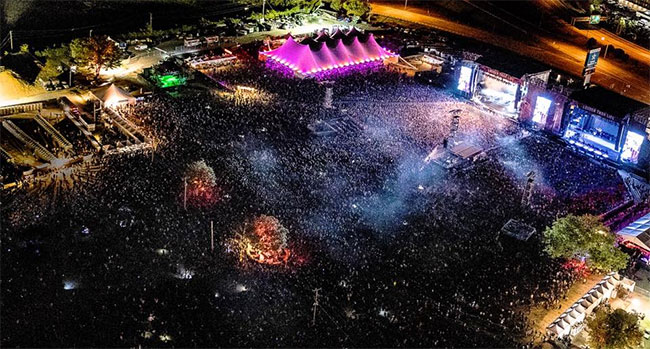 “What an unbelievable weekend! We’re always striving for a bigger show, a better experience, and I’m thrilled that we broke our DWP attendance record in a city that has become so close to my heart,” says Danny Wimmer, founder of Danny Wimmer Presents. “But we’re not done yet. I can’t wait for 10/10 and our big announcement about 2020.”

Louder Than Life returned with its biggest lineup yet, with memorable performances from Slipknot, Staind and A Day To Remember on Friday; Guns N’ Roses, Godsmack and Ice Cube on Saturday; and Disturbed, Rob Zombie and Marilyn Manson on Sunday. Louder Than Life was Guns N’ Roses’ first festival appearance in 2019 and delivered three jam-packed hours of classics and covers of songs including Soundgarden’s “Black Hole Sun.” In addition to festival favorites Disturbed and Slipknot (who have one of the top albums in the country with their latest, We Are Not Your Kind), the festival also featured the return of Staind with their first performance in five years, and offered special moments such as one of the first American shows from supergroup Deadland Ritual (featuring Matt Sorum, Geezer Butler, Steve Stevens and Franky Perez), and a surprise appearance from GWAR during a Philip H. Anselmo & The Illegals set that was heavy on Pantera classics. The lineup also showcased up-and-coming local talent including Knocked Loose, White Reaper and Anemic Royalty among more than 50 acts on three stages.

An announcement about the 2020 edition of Louder Than Life will be made on October 10th at noon PT. A message on the festival’s socials states, “The page you are trying to access is no longer under admin control. We’ve been waiting long enough. We’ve taken matters into our own hands. We will get what we want. This is very simple. You have until October 10th at noon Pacific Time to give us what we want. Otherwise, we’ll leak your server access credentials. You have 3 days.”

That time coincides with a countdown clock for metallicaxx.com. While we aren’t sure if the two are connected — although they likely seem connected — many fans believe the countdown is for an announcement of Metallica and San Francisco Symphony: S&M² concert film for home audio and video release.

The Highland Festival Grounds at KY Expo Center are located at 937 Phillips Lane in Louisville, Kentucky. 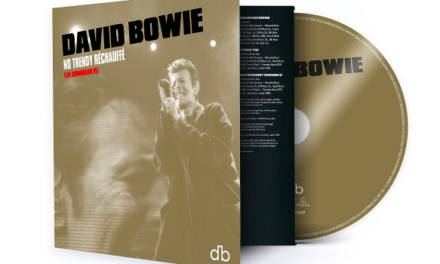 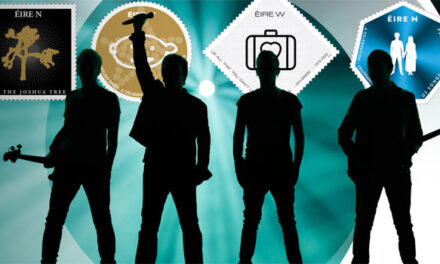