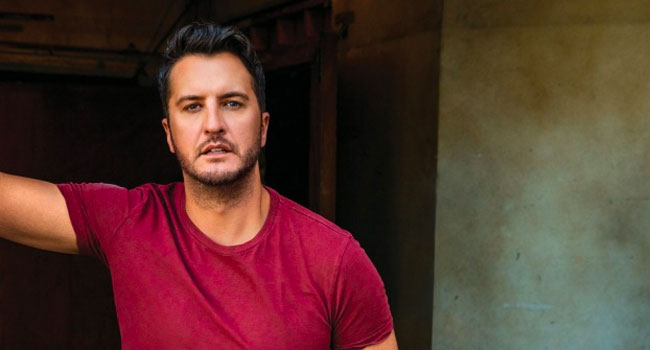 Bryan will be sitting on season premiere of American Idol

Luke Bryan has tested positive for COVID-19 and will not be appearing on the first live show of American Idol‘s fourth season tonight (April 12th) on ABC. The singer shared the news on social media Monday morning.

“I’m sad to say I won’t be a part of tonight’s first live @AmericanIdol show,” Bryan shares. “I tested positive for COVID but I’m doing well and look forward to being back at it soon.”

I’m sad to say I won’t be a part of tonight’s first live @AmericanIdol show.  I tested positive for COVID but I’m doing well and look forward to being back at it soon.

Paul Abdul has been tapped to fill in for Bryan while on leave. She joins returning judges Katy Perry and Lionel Richie for the live shows beginning tonight from 8-10 pm ET/PT with a limited in person audience. Deadline reports that audience members will be masked, tested and seated in pods with their immediate households. The show is among the many following rigorous COVID protocols in conjunction with the LA County Health Department to continue production.

In March, Sony Music Publishing renewed a global deal with award-winning country music superstar after launching his career as a songwriter.

Bryan is nominated for both Entertainer of the Year and Album of the Year at this year’s ACM Awards. The 56th Academy of Country Music Awards will air live from Nashville April 18th beginning at 8 pm ET on CBS. The show will also be available to stream live and on demand on the new Paramount+ streaming app.