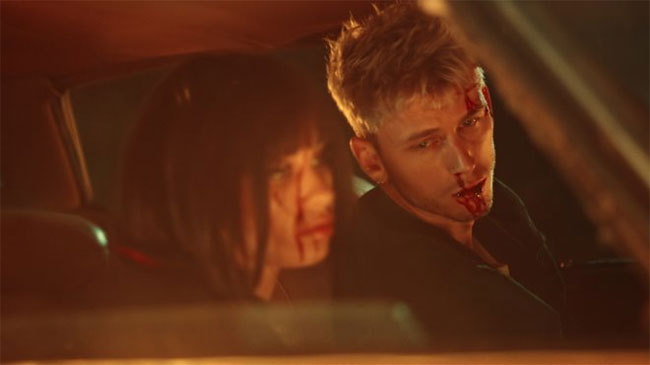 MGK has spent the year serving fans with a slew of new releases. He recently invited viewers on an intense journey with the visual for his track “5:3666” featuring Phem. He has brought his high, charismatic energy on the road, during performances his widely praised Hotel Diablo World Tour; a two-part endeavor which recently wrapped in Moscow, in late September. He also gained much recognition during his annual EST Fest, which took place in Butler, OH this August. Machine Gun Kelly is currently on tour with Young Thug, co-headlining the Justin Bieber Big Tour which is set to wrap in Los Angeles on November 18th.