Macklemore to be honored at 2019 MusiCares Concert for Recovery

MusiCares, an affiliated charity of the Recording Academy, has announced that the 2019 MusiCares Concert For Recovery will honor multi-GRAMMY winner Macklemore on Thursday, May 16th at The Novo at L.A. Live in Los Angeles. Macklemore will receive the Stevie Ray Vaughan Award in recognition of his significant dedication to and support of MusiCares and his commitment to helping others in the addiction recovery process. The Concert For Recovery will feature Joel McHale as the host. The evening will also present a tribute to Mac Miller, and will close with a special performance by Macklemore. Additional performers will be announced shortly.

The event, presented by Amazon Music, will benefit MusiCares, which has earned a four-star rating from Charity Navigator for five consecutive years. MusiCares ensures music people have a place to turn in times of financial, medical, and personal need, and provides members of the music community access to addiction recovery resources and programs.

General Admission Balcony Seats priced at $49/$39/$29 per person are available exclusively through AXS via axs.com.

“Macklemore’s artistic gifts are clearly recognized, as evidenced by the celebration of his music by fans all around the world,” states Neil Portnow, President/CEO of the Recording Academy and MusiCares. “In addition to his musical contributions, we’re honoring him for what he has done since the beginning of his career — shine a light on his own struggles with addiction as a beacon of hope for those who suffer. It is a powerful testament to his talent and his generosity of spirit.”

“Addiction is a disease that can affect anyone, and it takes resources and support to heal. For me, recovery is a daily priority; without my sobriety everything I care about is at risk,” says Macklemore. “I’m honored to support MusiCares in providing members of the music community who are suffering from addiction with the crucial services and resources they need.”

A lifelong Seattle resident, Macklemore has always believed in using his platform, resources, and creative pursuits to have an impact on social justice issues. Along with Ryan Lewis, Macklemore launched the Residency program in 2015, which has since become one of the preeminent opportunities for young aspiring artists in the region. For his support of marriage equality and human rights, Macklemore was honored with the ACLU of Washington’s Civil Libertarian Award in October of 2014. Drawing on his personal battles with drugs and alcohol, Macklemore has consistently used his art and platform to raise awareness around issues of addiction and recovery. In 2016, he executive produced and was featured alongside former President Barack Obama in a MTV documentary called Prescription for Change, a film about America’s opioid epidemic and solutions to address the issue. He’s seen nationally and internationally as one of the most outspoken advocates for recovery and issues of addiction, while partnering with a number of organizations dedicated to the issue, including Facing Addiction, Recovery Café, Seattle’s Union Gospel Mission, Youth Care, and Above the Noise.

Over the course of the last fiscal year, MusiCares provided more than $6.5 million dollars to approximately 8,600 members of the music industry — the largest number of clients served and dollars distributed in a single year in the charity’s history. Established in 1989 by the Recording Academy, MusiCares offers health and human services and programs to members of the music community, including emergency financial assistance for basic living expenses such as rent, utilities, and car payments; medical expenses, including doctor, dentist and hospital bills; and treatment for HIV/AIDS, Parkinson’s disease, Alzheimer’s disease, hepatitis C, and other critical illnesses. MusiCares offers nationwide educational workshops covering a variety of subjects, including financial, legal, medical, and substance abuse issues, and programs in collaboration with health care professionals that provide services such as flu shots, hearing tests, and medical/dental screenings. MusiCares provides access to addiction recovery treatment and sober living resources for members of the music community. Staffed by qualified chemical dependency and intervention specialists, MusiCares offers Safe Harbor Room support, sponsored in part by the Bohemian Foundation, to provide a network to those in recovery while they are participating in the production of televised music shows and other major music events. MusiCares holds weekly addiction support groups for people to discuss how to best cope with the issues surrounding the recovery process. 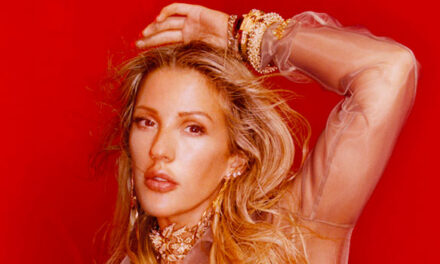 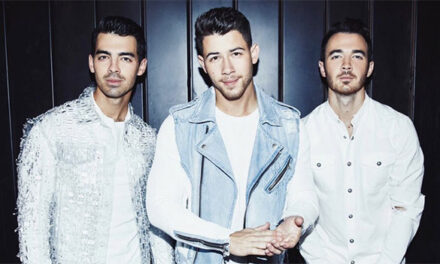