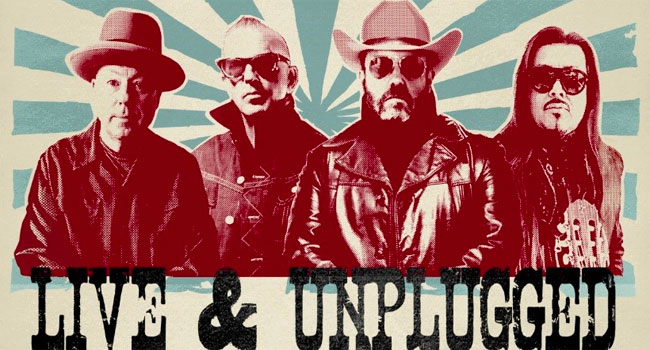 The band teams with nugs.net for three nights of live shows

The Mavericks, the eclectic GRAMMY, CMA & ACM winners beloved for their very personal live music connection with audiences, are inviting fans worldwide to join them as they return to the public concert stage for the first-time in over a year – with three special “Live & Unplugged” concerts at Austin’s famed ACL LIVE at The Moody Theater this week April 8-10.

Partnering once again with nugs.net — who streamed all of the band’s critically praised The Mavericks Show episodes during quarantine, and who are also home to regular live music content from the likes of Bruce Springsteen, Pearl Jam, Jimmy Buffett and more — The Mavericks look forward to sharing a combination of their many hits, and the first live audience performances of songs from their chart-topping En Español album.

In addition, tickets are now on sale for the band’s highly-anticipated return to Nashville’s historic Ryman Auditorium for two shows December 3rd and 4th as part of the band’s En Espanol World Tour 21.