Event will be in 3,000 theaters one night only

Metallica is bringing its S&M² shows to the big screen on October 9th. The shows are a celebration of the 20th anniversary of the original S&M (“Symphony & Metallica”) concerts that were later released on CD and DVD. The film that also commemorates the grand opening of the state-of-the-art Chase Center, a historic addition to San Francisco’s waterfront.

“As many of you know, we were blown away by the response to S&M² when we announced the first – and then second – show this past spring. For those of you who can’t attend either of the gigs in the Bay Area, we still want to share this unique performance with you,” the band shares.

This one-night-only event will be shown in over 3,000 movie theaters around the world.

Recorded live on September 6th & 8th, S&M² will see the band joining forces once again with the San Francisco Symphony, lead in part by legendary conductor Michael Tilson Thomas as he kicks off his final season. The groundbreaking original S&M concerts were performed by Metallica and the San Francisco Symphony conducted by the late Michael Kamen in spring of 1999 at the Berkeley Community Theatre. The S&M album, was released later that year, winning a Best Rock Instrumental Performance GRAMMY for its version of “The Call of Ktulu.” The S&M² concerts will feature the first live performances of these arrangements in 20 years, plus the first ever Metallica/San Francisco Symphony renditions of songs written and released since the original S&M, with new orchestral charts by Bruce Coughlin.

Movie theaters are still being confirmed and tickets will go on sale August 7th via metallica.film. 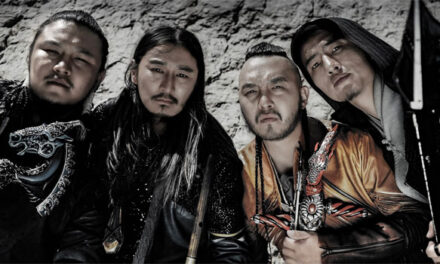 The Hu releases cover of Metallica’s ‘Sad But True’ 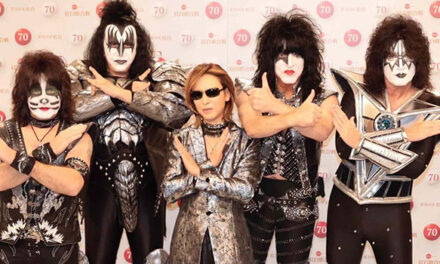