The show is February 12th on CBS

John Legend, Metallica, Carrie Underwood and Keith Urban have been announced as the first round of performers for the 59th Annual Grammy Awards. Award-winning television personality and performer James Corden is set to host Music’s Biggest Night for the first time live from the Staples Center in Los Angeles on Sunday, February 12th at 8 pm ET/5 pm PT on CBS. Additional performers will be announced shortly.

Earlier this week, Metallica announced that it had “something very unique and special planned” for the band’s fourth Grammy Awards performance. While no further details have been revealed, Metallica last performed “One” with world-renowned Chinese concert pianist Lang Lang in 2014. 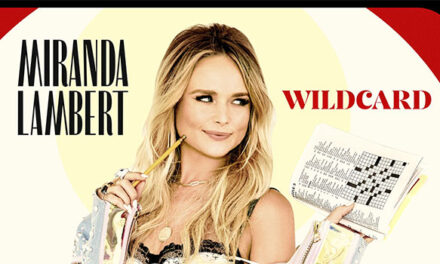