Mad Season, featuring the late vocalist Layne Staley of Alice In Chains, guitarist Mike McCready of Pearl Jam, drummer Barrett Martin of the Screaming Trees and bassist John Baker Saunders of the Lamont Cranston Band, is seeing their only album get reissued in an expanded deluxe edition. Above was released in 1995 and certified gold and will come in a three disc set April 2nd. Above (Deluxe Edition) will include a 2 CD/1 DVD set featuring unreleased bonus and live tracks and a full-color collector’s booklet featuring unreleased photos and more.

Included on the CDs are unreleased tracks from the band’s unfinished second album with newly recorded vocals and written lyrics by Mark Lenegan, a remixed version of the band’s cover of John Lennon’s “I Don’t Wanna Be A Soldier,” a full remastered audio set of the band’s historical concert at the Moore Theater in Seattle from April 1995 and more.

The DVD includes Live at The Moore, the band’s final performance ever, with newly remixed and remastered audio and newly edited in documentary style. Live at The Moore will feature four never-before-seen performances along with the fan favorite “Wake Up” as part of the first official DVD release of this show. DVD bonus content includes the band’s full concert from New Year’s Eve 1995 at RKCNDY in Seattle and both performances from Self-Pollution Radio.

In related news, Pearl Jam guitarist Mike McCready has provided insight into the band’s next album. He told Rolling Stone that Pearl Jam will definitely release a new album in 2013, their first containing all new material since 2009’s Backspacer. McCready says the album is more experimental than their last with influences of Pink Floyd and punk rock. The group has completed nearly seven songs already with 15 more lined up. No word on the release date yet, but I expect it will drop in the fall. Stay tuned to The Music Universe for more details as it becomes available. 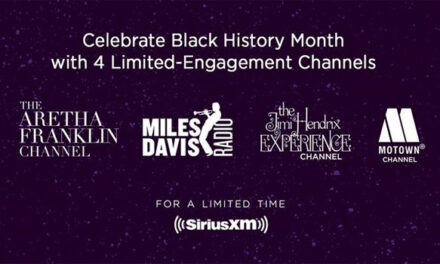 Kate Bush concludes remastering program with ‘The Other Sides’