Global superstar Miley Cyrus is to release new album titled Bangerz on October 8th in standard and deluxe editions. Collaborating with renowned producers and songwriters such as Mike Will, Pharrell, Future, and will.i.am, this album marks a creative evolution for Miley. Those who pre-order Bangerz at iTunes will get an instant download of “Wrecking Ball” and “We Can’t Stop”. Additionally, both singles are available for purchase at all digital retail outlets.

The first single “We Can’t Stop” was released on June 3rd and immediately shot to #1 on iTunes in the US and 23 other countries. The single has climbed to #2 on the Billboard Hot 100 chart and has sold over two million tracks in the US alone. “We Can’t Stop” also became Cyrus’ first #1 single in the UK. In addition, the video for “We Can’t Stop” broke VEVO’s record for most views in a 24 hour period, and in only 37 days became the fastest video to reach 100 million views across VEVO.

Miley Cyrus is a world renowned entertainer with record breaking success in film, television and music. She is a multi-platinum recording artist and has sold over 12 million albums and 20 million tracks in the US alone. 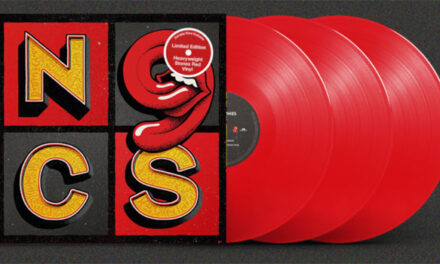 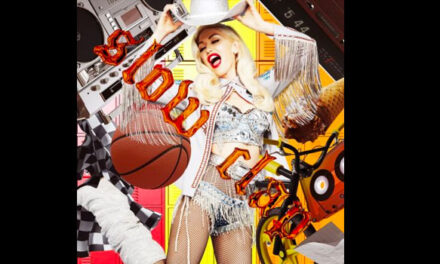