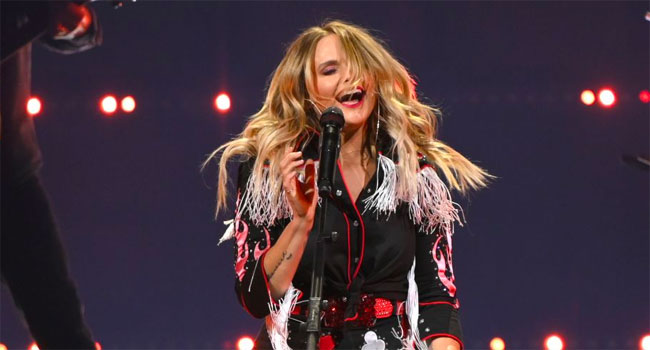 Meanwhile, “Bluebird,” Lambert’s latest single from her critically-acclaimed album Wildcard, has reached Top 5 at country radio and continues its rapid ascent. The “spacious, atmospheric number about…maintaining hope” (Rolling Stone) follows her GRAMMY-nominated hit “It All Comes Out in the Wash” and has earned more than 102 million on-demand streams.

Wildcard is currently nominated for ACM Album of the Year, where Lambert is also nominated for Female Artist of the Year and Music Event of the Year (“Fooled Around and Fell In Love” featuring Maren Morris, Elle King, Ashley McBryde, Tenille Townes and Caylee Hammack).