Miriam Bryant premieres video for ‘Raised In Rain’ on Vevo

Miriam Bryant, the 22-year-old Swedish singer with a strikingly soulful voice and a smash hit with Zedd, premieres the video for her new track “Raised In Rain” on VEVO. Bryant also announces upcoming LA tour dates kicking off February 3rd with a special performance at Bardot’s “School Night” series in Hollywood before taking the stage for a three week residency at The Bootleg on Sunday evenings through the end of the month. All dates below.

Miriam Bryant has been singing her whole life, but only wrote her first song (with childhood friend and now-producer Victor Radstrom) in December 2011 for a high school project. That track — the sultry, haunting ballad “Finders, Keepers” — went on to spend more than 20 weeks on the German Top 100 and led to sold-out gigs across Germany and her native Scandinavia. The song also brought her to the attention of multi-platinum artist, producer/songwriter Zedd, who teamed with Bryant to rework “Push Play,” a track off her Scandinavian debut Raised in Rain, which was released in March.

Bryant will also feature on acoustic versions of “Push Play” and a cover of Adele’s “Set Fire To The Rain” on the just released Zedd- iTunes Session EP out now.

“Miriam is the kind of artist you hear just once and immediately want to be involved,” Zedd states. “She has an incredible voice and writes brilliant songs. I’m very much looking forward to working alongside her in a creative capacity throughout her career.”

Bryant’s original version of “Push Play” is a double platinum hit in Scandinavia, and the track has racked up more than 15 million Spotify plays in Sweden alone. She is currently performing on a November tour of Germany as she prepares for what’s sure to be a very big 2014. 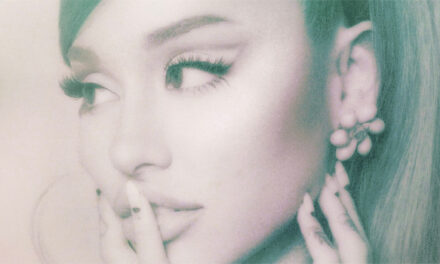