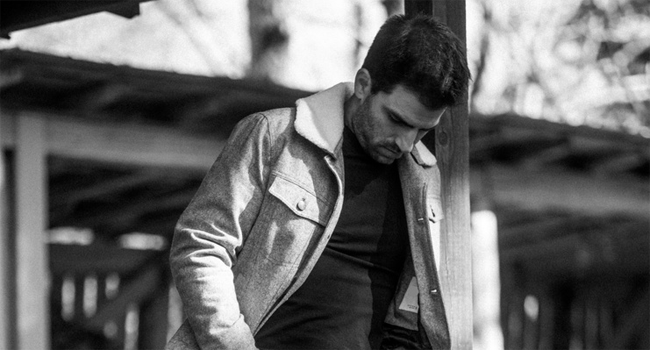 Song blew up on TikTok

Country singer/songwriter Mitch Rossell is making headlines with his hopeful “2020,” a prayerful piano ballad that reflects on the events of the past year. Rossell co-wrote the song with Dave Turnbull and Phil O’Donnell that asks God to help reunite the country after the coronavirus and politics have divided it.

“For the last few months I’ve been really frustrated with myself. As 2020 unfolded, I have watched the divide in our country grow bigger,” Rossell says. “The hate, confusion, turmoil, violence and strife has been taxing on all of us. As a songwriter, I felt like I should be using my gift to say something. Be a light. Do something. Anything. I just couldn’t seem to ever find the words.”

On December 22, 2020, just a few days after writing the song, Rossell posted a 30 second clip on TikTok asking “What do y’all think of this song – should I release it?” Within a few days of explosive views and comments the answer was clear. “2020” was released on December 29th and has been blowing up online ever since.

The song kicks off with “Hey God, we need some help down here/The devil’s been a busy man, bullyin’ us all year/He’s spinnin’ lies, made us pick a side, now our fists are up/We’re headed down a path where a mask, can’t save us.”

The song has mounted the top of the iTunes Country Songs for 12 consecutive days, reached No. 5 on the iTunes All Genres Songs chart, and landed at No. 1 on the Billboard Country Songs Genre chart with the video reaching nearly a million views on Facebook within a day.

This song is what this country needs to begin the healing process.