Morgan Wallen ‘Dangerous’ for fifth week at No 1 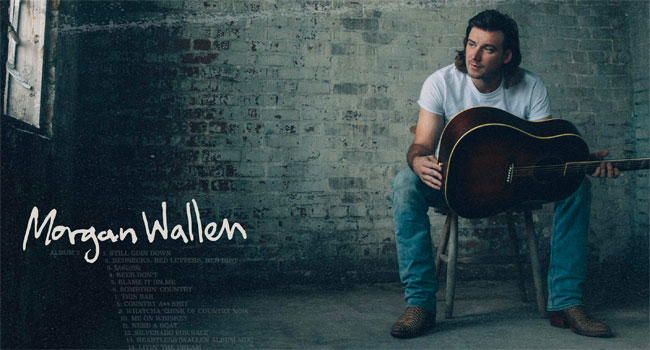 Dangerous was released in early January

Despite being blacklisted from the country music industry two weeks ago after video surfaced of him using a racial slur, Morgan Wallen’s record-shattering Dangerous: The Double Album has topped the Billboard 200 albums chart for the fifth straight week. It also marks the first time his 2018 album If I Know Me has reached the Top 10.

According to Billboard, Dangerous is up by a percentage as it earned 150k equivalent album units in the U.S. in the week ending February 11th. The album is the third to spend five weeks at No. 1 in the past year, following Taylor Swift’s Folklore with eight weeks and Lil Baby’s My Turn at five.

The album debuted atop the Billboard list four weeks ago and set the bar for country records by shattering first-week streams and on-demand Alexa requests. Upon its release, Wallen demolished first day streaming records, becoming Spotify’s biggest all-time first day stream record for a country album and setting the record for the biggest first day and biggest first week for a country album of all-time at Apple Music in just two days.

Two of the chart-topping weeks have been without the help any promotion after major radio chains, video channels, and online outlets pulled his music from its rotations and his label “made the decision to suspend Morgan Wallen’s recording contract indefinitely.” Many of the stations, including several we spoke with, do not have a timeline on restoring his music to its playlists, despite sharing a five minute video apology last week on social media.

“My words matter. Words can really hurt a person and at my core, that’s not what I’m okay with,” he says thoughtfully. “This week, I heard first hand some personal stories from black people that honestly shook me, and I know what I’m going through this week, doesn’t compare to some of the trials I heard about from them. I came away from those discussions with a deep appreciation for them and a clearer understanding of the weight of my words.”

His music surged by more than 300% in the wake of the controversy as fans campaigned to put an end to him being the latest high-profile case of cancel culture. Diehards have defended flocked to iTunes and other streaming outlets to backlash radio for its stance. Many have even defended his use of the slur. However, Wallen asks that fans stop defending him.

“I appreciate those who still see something in me and have defended me, but for today, please don’t. I was wrong. It’s on me to take ownership of this and I fully accept any penalties I’m facing,” he says. 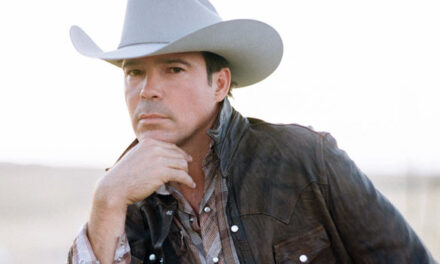