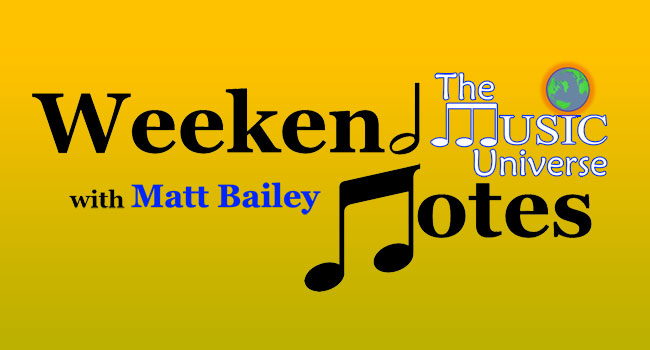 On this new program, Bailey takes you inside some of the biggest music news of the week.

Bailey is a podcaster and talk producer who has worked with The Music Universe since 2016. Bailey is best known on the site for his reviews of concerts all across the country. He and site founder Buddy Iahn launched “The Music Universe Podcast” in 2019.

“I love distilling stories down to their most exciting parts,” Bailey shares of this new headline round-up. “I want music fans to understand how the news of the week affects them. It’s more important than ever because this unprecedented time has impacted our ability to come together and celebrate artists.”

This week, Lady Antebellum announced they will change their band name to Lady A, the nickname their fans have called them from the very beginning. The trio of Hillary Scott, Charles Kelley and Dave Haywood decided to make the change in the wake of civil unrest involving the black community.

In a statement, the group said their name change was to reflect the quote “Refuge” they want their country music to be. Lady A also said their original name came from their first photoshoot as a group: In a southern ‘Antebellum’ style home.

Craig Morgan is back with new music. Morgan has released “The Mask,” an ode to our frontline heroes and those struggling in this time of crisis and chaos. Morgan debuted this brand new song during a recent Grand Ole Opry broadcast. The wide release comes after Morgan initially provided the song to Vanderbilt University’s “Gratitune” platform — which allowed users to share music and give thanks to those on the frontlines of the pandemic.

And finally, Garth Brooks has announced a vehicular concert event, set to play at over 300 drive-in theaters across the country on June 27th. Tickets are a hundred dollars per car or truck. Only about 300 tickets will be sold per each venue. They go on sale on June 19th. Brooks recently rescheduled a slew of his stadium tour dates due to the pandemic. No word yet on whether the late-summer dates will also be rescheduled, including Las Vegas. 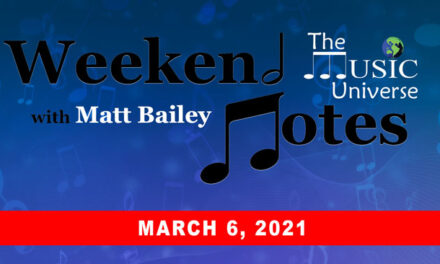 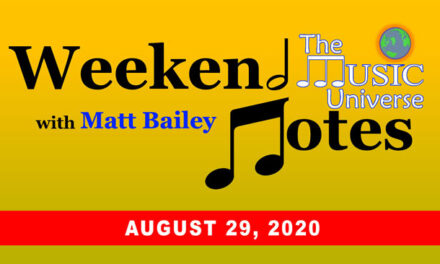 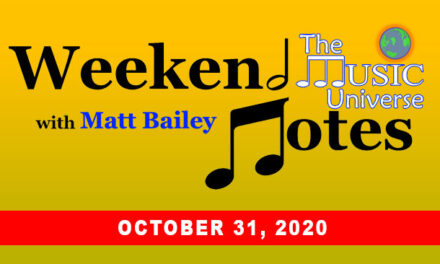 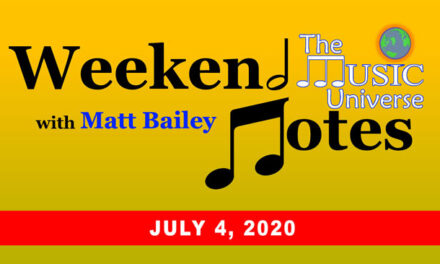