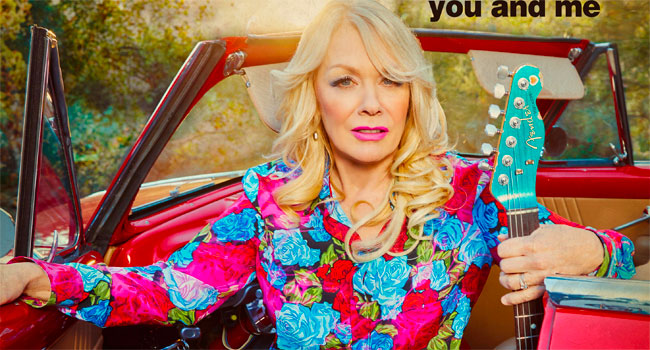 Rock icon Nancy Wilson teams up with the Seattle Symphony for a highly anticipated evening of rock ‘n’ roll on the Benaroya Hall stage. The show will include beloved fan favorites like “Barracuda,” “These Dreams” and “Crazy on You” alongside original tracks from her brand new solo album, You and Me, released May 7th on Carry On Music. This is Wilson’s first ever solo album, and it gives her a new platform to nurture a distinctly different artistic voice, independent of the Heart sound that has largely defined her decades-long career.

“There have been so many times I was asked about when I would ever put out a solo album,” Wilson shares. “Well, the time is now. Having been unable to tour and having spent so much time at home has made a good space for creating new music.”

The show will be broadcast as part of the Symphony’s Essential Series, a new cross-genre collaboration, curated by Seattle-based composer Andrew Joslyn, featuring voices from the Pacific Northwest.

Pay-per-view tickets are $30 and include a digital download of You and Me new album. They can be purchased directly from the Seattle Symphony Live platform.

A very limited number of in-person tickets are available for this unforgettable evening, the proceeds of which benefit the Seattle Symphony. These VIP packages go on sale May 19th.

You and Me features mostly original material with a handful of cover songs, including a female perspective of Pearl Jam’s “Daughter,” a stirring turn of Simon & Garfunkel’s “The Boxer” featuring Sammy Hagar, and an ethereal cover of the Cranberries “Dreams,” featuring Liv Warfield from Wilson’s previous band Roadcase Royale. Her take on Bruce Springsteen’s “The Rising” is the lead single from the project and dropped last fall. 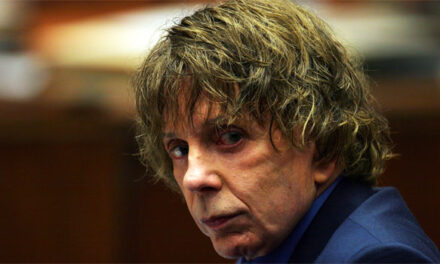 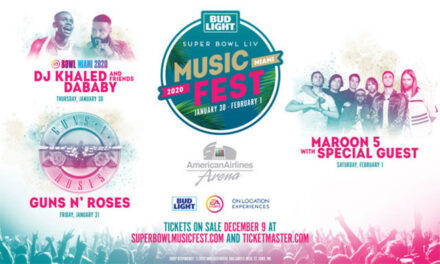