‘Nashville’ on CMT surges 20% since premiere

Following two weeks of consecutive growth, Nashville ratings on CMT continue to rise and shatter network records. The newest episode aptly entitled “Leap of Faith” attracted more than two million viewers pulling a .95 A 18-49, notching an 18% rise in ratings since the season premiere on January 5th.

Each week, the cast of the show will release new tracks via iTunes. The songs are distributed by Big Machine Label Group.

Produced by Lionsgate, ABC Studios and Opry Entertainment, production is currently underway in Nashville. The series is executive produced by Marshall Herskovitz and Ed Zwick (the creators of Thirtysomething), Steve Buchanan and Callie Khouri.

The series airs in 225 territories worldwide. Since its debut, the show has inspired ten soundtracks, including a Christmas album, which have collectively sold more than one million album units and over five million single-track downloads to date. It has also been nominated for multiple Emmy, Golden Globe and Critics Choice Awards. 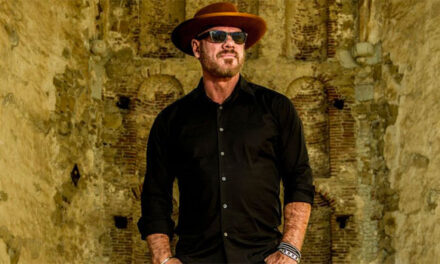 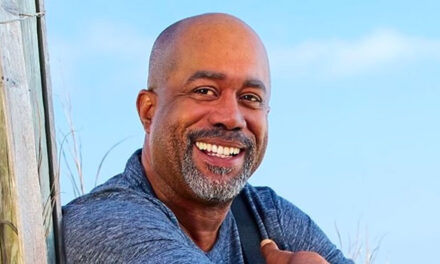