The National Trust will bring its 60 years of expertise and resources to continue to raise awareness of Music Row’s importance and the growing threat to its survival. Activities include researching and documenting Music Row’s 60-year history and developing strategic plans to ensure Music Row’s sustainability as a center of culture and creativity. Key partners in this endeavor include the Music Industry Coalition, Nashville Office of the Mayor, Metro Nashville Historical Commission, Historic Nashville, Inc., Tennessee Preservation Trust and the Nashville Convention and Visitors Corporation.

“Music Row is the very definition of a National Treasure. The sounds created here have echoed throughout the country for decades, earning it an unparalleled place in America’s cultural life,” said David J. Brown, executive vice president and chief preservation officer for the National Trust for Historic Preservation. “As a native Tennessean who grew up with a deep love of the sounds of Nashville, I am especially passionate about helping ensure the future of Music Row as a vibrant center of culture, economy and creativity.”

Despite its significance, Music Row’s proximity to downtown makes it vulnerable to the city’s booming development–most recently evidenced by the narrowly avoided demolition of historic RCA Studio A. Ben Folds, a multi-platinum selling artist/singer/songwriter, has operated out of the studio since 2002. In the early summer of 2014, Folds penned an open letter online expressing concern about the fate of Studio A and the Music Row area in the face of development. His post caught the attention of the National Trust and sparked an impromptu meeting with Folds.

“The sounds created here have echoed throughout the country for decades, earning it an unparalleled place in America’s cultural life.”

“I remember meeting with Tom Mayes (National Trust’s Deputy General Counsel) after one of my concerts in Washington, D.C., just days after I posted my first open letter of concern for Studio A,” recalled Folds. “Tom had reached out to me to offer the support of the National Trust, the first such outreach by any organization for our cause. That meant a lot to me, and has since led to a great partnership for Music Row, for the people who make the music here, and for our city.”

Spanning several blocks along 16th and 17th Avenues, Music Row has been the focal point of Nashville’s music industry for 60 years. Its late-19th century homes and 20th-century commercial buildings house a cluster of music businesses that have helped defined popular music for generations.

American Express is Presenting Partner of the National Treasures program, and has pledged $2 million to the National Trust for Historic Preservation to help promote and enable the preservation of these cultural and historic places. 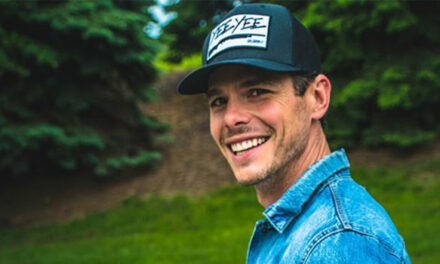 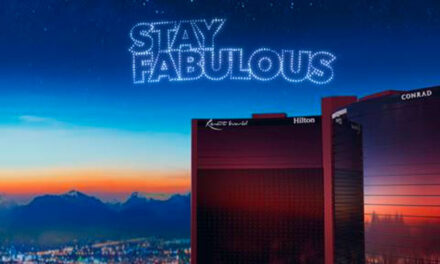 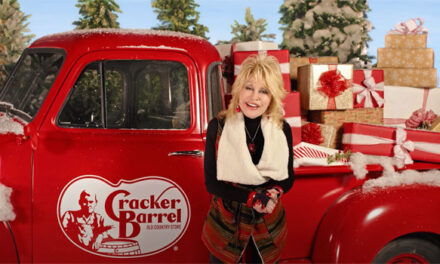