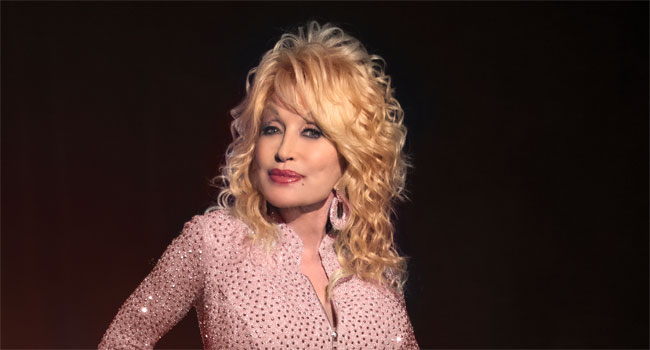 “We are so excited to share Dolly Parton’s 2019 Person of the Year tribute with music fans all over the world,” shares MusiCares Executive Director Laura Segura. “Not only is Dolly one of the greatest musicians of all time, she also has one of the biggest hearts in the industry and is dedicated to helping musicians and people everywhere.”

Parton is the first country artist to be recognized by The Recording Academy’s MusiCares for her considerable creative accomplishments and her longtime support of a number of causes through her Dollywood Foundation. Viewers will get to look back at those highlights and more.