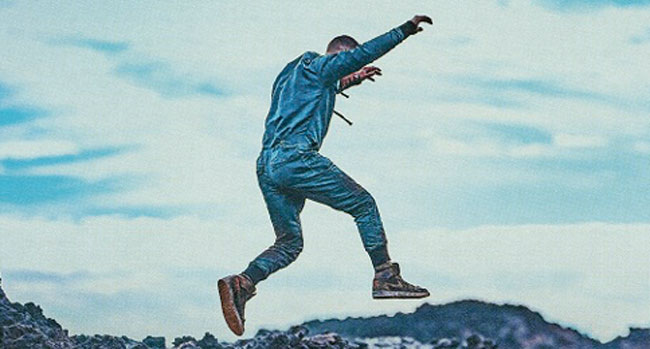 GRAMMY and Golden Globe nominated artist and actor Nick Jonas has announced the arrival of his third solo album, Spaceman, for March 12th with the title track available now via Island Records. In support of the release, Jonas appeared on Apple’s New Music Daily with Zane Lowe to launch Spaceman.

Jonas teased fans with on social media last week with a series of space themed graphics, and the wording, “I’m a spaceman” on his Twitter bio. He later shared a link to an out of this world Spotify playlist that featured 16 songs about space from other artists.

Next week, he returns as a coach on NBC’s The Voice, which premieres March 1st, and also appears in the upcoming Lionsgate film Chaos Walking, arriving March 5th. Fans can also catch Jonas appearing on upcoming episodes of The Kelly Clarkson show March 1st and The Tonight Show Starring Jimmy Fallon on March 2nd.