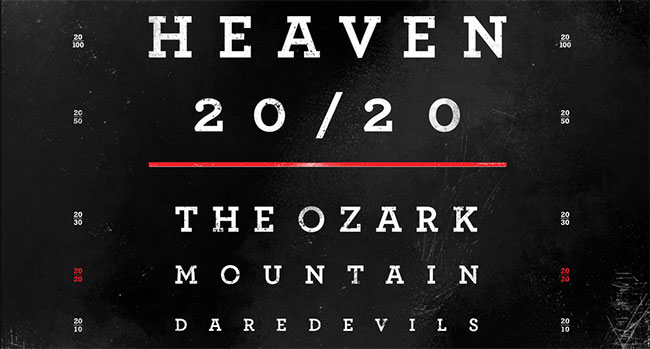 Band re-records their own classic song

The Ozark Mountain Daredevils began their musical journey in 1971. Their self-titled first album on A&M Records contained the hit single “If You Wanna Get To Heaven.” Their second album, It’ll Shine When It Shines gave the listening world the perennial hit song “Jackie Blue.” Produced by world renown producers, Glyn Johns and David Anderle, these first two records established the Daredevils as an important voice in the history of American music. Both “Heaven” and “Jackie Blue” are still played across all media formats thousands of times a year. In their 48 years as a hard working band the Daredevils have released over 20 albums, both in the U.S. and abroad. They have toured throughout North American and Europe, securing a dedicated and loyal fanbase along the way.

One of the most discerning sounds of the band is the harmonica, expertly played by co-founding partner Steve Cash, and especially prominent in the signature hit “If You Want To Get To Heaven.” After hearing a number of other artists who have tried to emulate Cash’s style in their covers of the song, the band decided it was time to re-cut their own time-honored radio hit and cover “If You Wanna Get To Heaven” themselves. The result is an infectious, hard-driving, nails-through-steel, rock and roll call to action. Utilizing the amazing talents of the current lineup, The Ozark Mountain Daredevils have succeeded in covering their own song like no one else could. With original co-founding partners Steve Cash on harp, Michael Supe Granda on bass, and John Dillon on guitar and lead vocal, this reiteration of their timeless song is as in the moment as it gets. And with a tempo of 123 BPM it’s impossible to sit still when it kicks in.

The song appears on the new digital EP, Heaven 20/20, and represents brand new music from one of the longest running bands around. This song stands on its own, and serves to remind listeners of the creative writing talents and musicianship that have always defined The Ozark Mountain Daredevils. 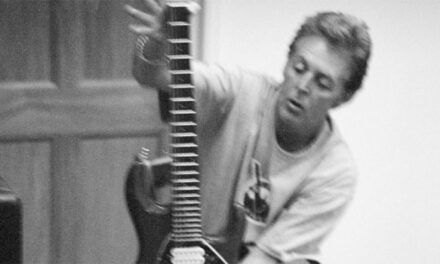