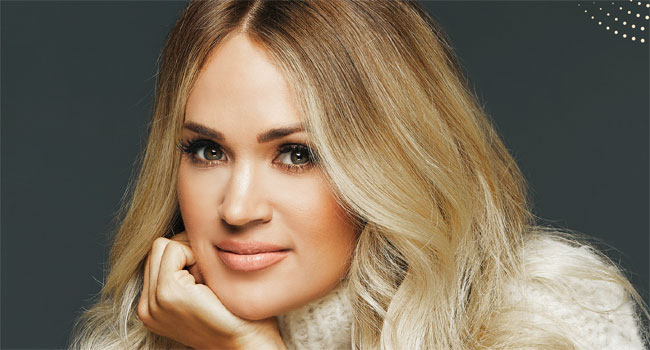 Pandora has announced that Grammy Award-winning superstar Carrie Underwood will bring some holiday cheer to the virtual Pandora LIVE stage on December 8th as she performs songs from her first ever full-length Christmas album, My Gift. Pandora LIVE is the continuation of the streaming service’s popular virtual series that features top artists from all genres, including country, rock, R&B and more. SiriusXM’s Storme Warren will host the event at 9 pm ET/6 pm PT and listeners can RSVP for free.

To get in the holiday spirit leading up to the event, attendees can tune into Christmas Radio and Holiday Hits on Pandora. Both stations now feature Modes, a new feature that allows users to customize their station listening experience based on a musical theme.

Set in Nashville’s historic Oceanway Studios, Underwood and Warren will take attendees inside the making of her My Gift album and will discuss her family’s holiday traditions, new and old. Underwood’s performance will also feature background vocals by the acclaimed gospel quartet The McCrary Sisters. The show will be presented at later dates in December on SiriusXM’s The Highway (ch. 56), Country Christmas (ch. 58), Christmas Spirit (ch. 63) and Holly (ch. 105).

“This year, more than ever, we are all looking forward to Christmas,” says Underwood. “I hope My Gift and Pandora LIVE can help get people in the spirit as they prepare for and celebrate the holidays.”

Underwood has become a true multi-format, multi-media superstar spanning achievements in music, television, film and books. She has won over 100 major awards including seven GRAMMY Awards, 15 ACM Awards including three for Entertainer of the Year (the only female ever to win three times), 22 CMT Music Awards where she continues to hold the record for the most award wins ever for the show, seven CMA Awards, and 15 American Music Awards with her seventh win for Favorite Female Artist – Country and sixth win for Favorite Country Album for Cry Pretty, breaking the AMA record for Most Wins in the Favorite Country Album Category.

The presenting sponsor, Audi, will enhance the at-home viewing experience by bringing interactive activities and additional content to fans. During the event, the virtual venue will have a photo booth to allow guests to capture the moment. Together with Pandora, Audi is sponsoring a unique listening experience on the Pandora platform, Pandora Live: Backstage with Carrie Underwood featuring her favorite songs of the season along with some stories and favorite holiday traditions. After the show, the station will be updated to include live performance tracks from the event. 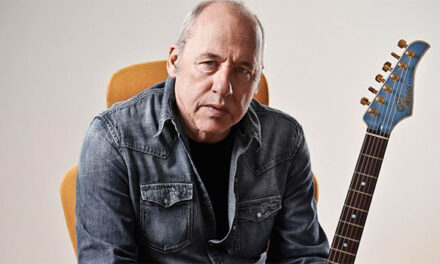