Pandora Radio has announced that it is nixing its unlimited mobile listening plan. The internet broadcaster says it will reduce “a small number” of customers to its new 40 hour monthly limit plan on mobile devices. Most users need not to worry though as Pandora claims the cap only affects less than four percent of its active monthly listeners. All Access reports the average Pandora user spends approximately 20 hours per month listening to its services across multiple mobile devices.

Pandora claims the cap comes as their per-track royalty rates continue to rise. Since 2010, rates have increased by 25% and are estimated to increase another 16% over the next couple of years. Rates have increased by nine percent already in just the first two months of 2013. Pandora says they can keep their costs down with minimal interruptions by capping users at the new 40 hour monthly limit.

However, Pandora is offering a variety of options for users who hit that 40 hour mark. Unlimited listening is always free on desktop and notebook computers. Pandora is also offering users who want to continue listening on their mobile devices to pay a $.99 fee to finish the remainder of the month on their mobile devices. They also offer Pandora One which includes unlimited listening, no advertising and higher audio quality for $36 a year. 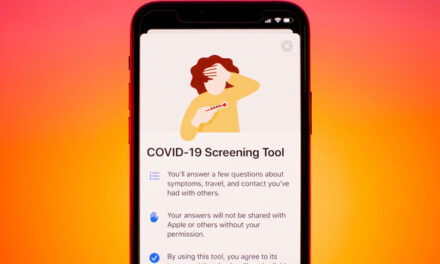